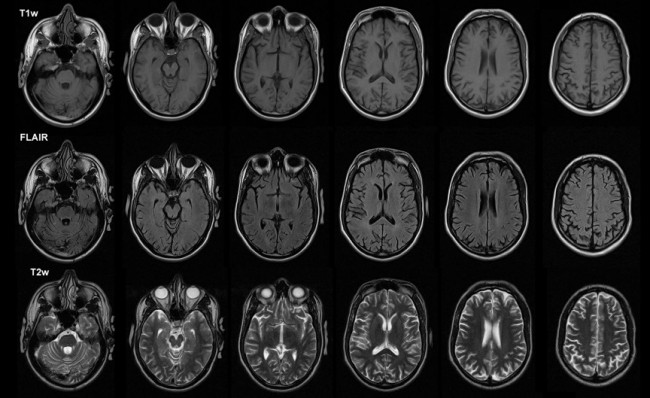 Traumatic brain injury (TBI) could result in homelessness, according to a recent study. A recent study revealed a connection between homelessness and TBI. Researchers at St. Michael’s Hospital in Toronto, Canada discovered that half of their study participants had sustained at least one TBI, with 87 percent of the injuries occurring before the men lost their homes.

The majority of these traumatic brain injuries (60 percent) were sustained via assaults, while others were often the result of sports injuries, falls, and motor vehicle accidents, as well as other modes of transportation. The fact that so many homeless people have subsequently lost their homes after receiving a TBI suggests the two occurrences could be related. Moreover, it also suggests young people who have received TBIs should be closely monitored to help prevent incidences of a similar fate.

Traumatic brain injuries can happen in the blink of an eye, yet their effects could last a lifetime. Memory, cognitive, analytical, and decision-making abilities could be impaired. Mood and behavior can change abruptly, which can result in increased aggression, irritability, depression, or reduced motivation. While most people who suffer a TBI will be able to continue on with their lives unchanged, a subset of victims might never recover and the trajectory of their lives will be permanently altered.

The researchers involved in the study recommended doctors working with the homeless population, particularly those demonstrating signs of possible and documented traumatic brain injury, should learn about their patients’ brain injury history to be on the lookout for possible side effects, such as substance abuse, seizures, chronic health issues, and general overall poorer physical health. Thus, improving affected individuals’ treatment plans, and hopefully, reducing the potential for detrimental behaviors or actions that could result in homelessness or other negative consequences.

During the study, the research team at St. Michael’s Hospital looked at 111 Toronto homeless men between the ages of 27 and 81. The team found 45 percent of the male participants in the study had received a traumatic brain injury, 70 percent of which occurred during  their childhood or teen years. In men under the age of 40, the most common cause of TBI was accident-related while the individual was impaired by drugs or alcohol. While assault was the most common cause of TBI in men who sustained the injury over the age of 40.

The study suggesting traumatic brain injury could result in homelessness, led by a clinical researcher in the St. Michael’s Hospital Neuroscience Research Program, was published on April 25 in the journal CMAJ Open. More specific information regarding the study’s findings can be found in the publication. The findings of this study could lead to a better understanding of traumatic brain injury and its potential effects, as well as dispel perceived notions about homelessness. The potential impact of the study’s findings on TBI treatment protocols and the homeless population remains unclear, but certainly yields promising information and hope for the future.