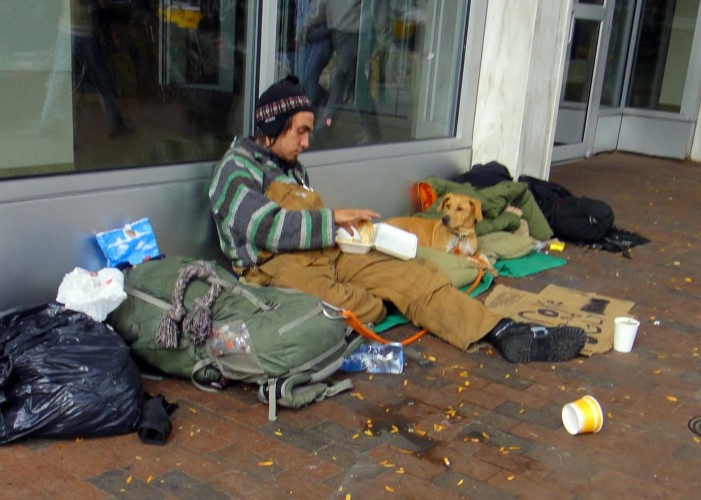 A good friend of mine called me up a few days ago to tell me that she was going to start a shelter in Hawaii because there was an incredibly high rate of homelessness in the state. Well, having lived in Hawaii, I remarked, “Homelessness in Hawaii isn’t a problem, it’s the solution.” Without a […] 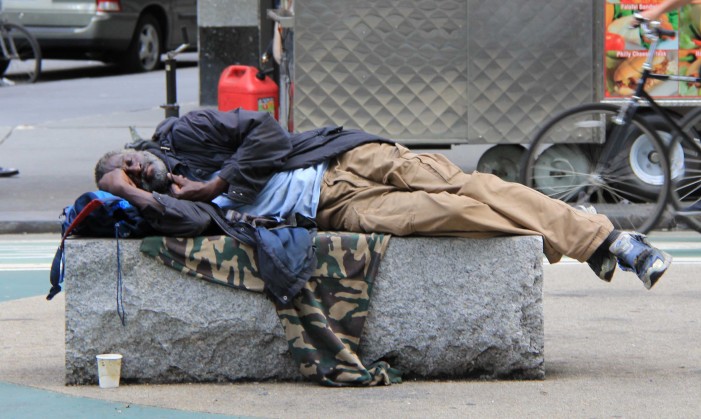 New York Governor Andrew Cuomo (D-NY) has issued a statewide order to get homeless individuals off the streets during freezing weather. The governor inked the order on Sunday, January 3 to remove homeless people from the streets and relocate them to shelters when the temperature is 32 degrees or below. The mandate was set to […]