Divorce Rates Will Continue to Rise Without Action 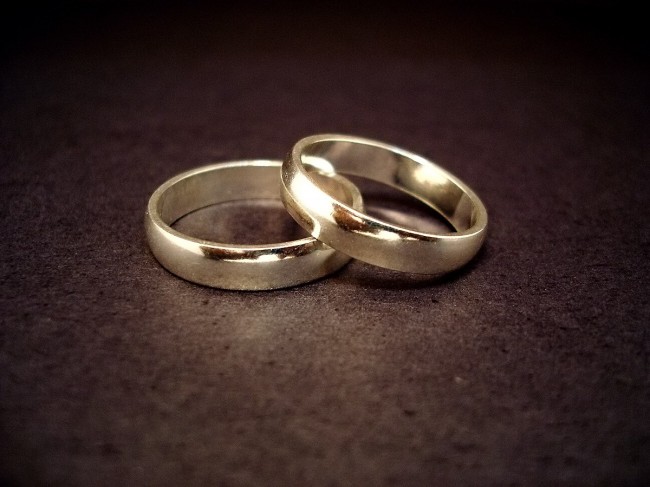 Divorce is no light-hearted or laughing matter. It tears families further apart that are already struggling to stay together, and there is a myriad of emotional baggage that can come with it. Authentically crafted and meticulously executed studies point to the fact that divorce rates across all age groups in the U.S. have only been increasing for the past two decades. These revelations are exposing the reality that without the right kinds of action, divorce rates will only continue to rise.

While the process of getting a divorce is not easy on anyone who is involved, it seems as though couples that have children are rarely mindful enough of the repercussions of their actions. Kids that are experiencing the divorce alongside their parents have even less information to make sense of than their parents, and the already vacant physical space where answers should be is only mirrored in their hearts.

The words of former judge Michael Haas, who served for over two decades in Cass County, Minnesota, come to mind as very precise and painfully loving words. For any couple with children that is considering a divorce, Haas’ words ring as true today as they did in 2001 when he first spoke them.

Choosing to highlight the emotional swampland that any child of a divorcee must go through, Haas clearly states that as the parents, “these children are one-half of each of you.” He goes on to iterate that as children witness the verbal barrages that each parent dishes out to the other parent, while behind their back, the child absorbs those same words as pertaining to the half of them that is congruent with the accused parent. By these encounters, Haas contends, “that is an unforgivable thing to do to a child. That is not love.” Having to dodge bullets like that is not something that any child should have to face.

There is no question that U.S. divorce rates will continue to raise without massive action being taken, but the problem is so complex that there is no single cure-all. Many of the predicting factors for divorce have the potential to begin in a couple’s dating dynamics, but the more common examples are when thoughts of divorce only arise after a couple has been married for a time. Fortunately, there seem to be studies on divorce happening constantly across the country, and there is hope that deeper and clearer information on the topic of divorce will only yield better solutions and more effective counseling and resources for couples.

Robert Hughes, Jr., PhD, from the University of Illinois, studies and writes about divorce, and has come across substantial evidence that cohabitation is affecting marriages negatively, thereby leading to divorce. Hughes has also discovered, by way of reporters Sheela Kennedy and Steven Ruggles from the Minnesota Population Center, that young couples are placing their future marriage potential in serious jeopardy by cohabitating for significant lengths before marriage, or opting out of marriage altogether in favor of cohabitation.

This appears to highlight a saddening and frustrating reality. It seems that more and more people in U.S. culture are becoming commitment-phobic, which is essentially the fear of making a commitment, especially in the realm of relationships. Couples want to have all of the benefits and joys that a truly married couple would have, without having to go through the official ceremony, vows, and public commitment of marriage.

Writer Rebecca Bitton has stated it simply, commenting that as humans, people are prone to make mistakes, but must stick around amidst their failures to find the lesson of each encounter. Throughout life, there are going to be times that each person comes up against a problem they do not know how to solve right away. But it seems that our culture at times is afraid of even acknowledging the problems to begin with. People allow themselves to be made more fearful by the fact that they have a problem to solve in the first place, rather than simply acknowledging it so that they can start solving it. Without action, divorce rates will continue to rise, but the first step is being honest with oneself about the problem.

2 Responses to "Divorce Rates Will Continue to Rise Without Action"