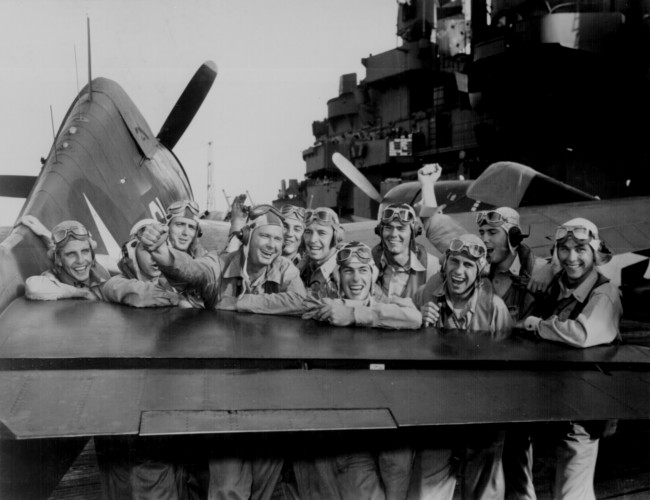 Noted photographer, Edward Steichen commented, that once the camera shutter clicks, “anything else that can be done afterward is not worth consideration.” He was a perfectionist, a visionary and a creator. Whatever the American painter-cum-photographer strove for, he did it successfully.

Edward Steichen first became interested in photography at sixteen. During his long career, he photographed everything from architecture, landscapes and theater to dance, war and fashion. Early on in his work, the atmosphere of moonlight came to typify his photographs. Steichen later rose to prominence as a leading member of American photographer, Alfred Stieglitz’s Photo-Secession group in 1903.

At the beginning of the First World War, Steichen helped establish the first U.S. aerial reconnaissance operation for the Army Signal Corps, later the program fell under the umbrella of the Photographic Section of the American Expeditionary Forces Air Service. Steichen was past the age limit of enlistees, but he had been in France when war started. Beyond his aspiration to be a war photographer, was his desire to help resist German aggression, and he served from 1917 to 1919.

He later wrote that in wartime, it was difficult to create “sharp, clear pictures from a vibrating, speeding airplane,” but the experience did foster a new interest in the medium.  Edward Steichen perfected the technical elements of his photographs – lights and darks.  With the intention of perfecting his technique, Steichen took more than “1,000 exposures a single white teacup and saucer against a graduated scale of tones” ranging from pure white to black. Steichen stated that his experiment was “to a photographer what finger exercises were to a pianist.”

By the early 20s, Steichen had completely turned his back on soft focus, wistful landscapes and portraiture of his early years, instead favoring realist photographs for commercial or popular consumption. The photographer began to appreciate photography’s ability to communicate, and he soon demonstrated his shrewdness as a collaborator and producer rather than a “solitary auteur.”

Returning to New York, Steichen worked for Condé Nast publications where he created praiseworthy fashion images and celebrity portraits for Vanity Fair and Vogue. Steichen did not conceive the fashion photography concept, but there are those who believe that he “created the template for the modern fashion photographer.” Although his images are from the 20s and 30s, fashion photographer, Howard Schatz commented, “His precise eye for lighting and design “are what makes his photographs well-regarded by fashion photographers even today. 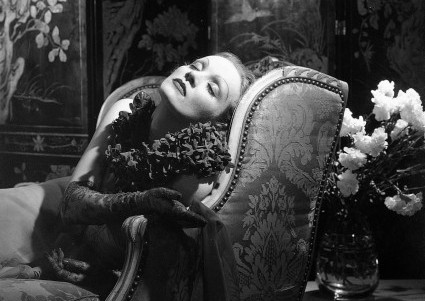 Over a 15-year period, Steichen created images that redefined the photography medium through his ingenious use of modernist ideology and advertising strategies. He became a prominent producer who supported photography as a mass-media stratagem. As chief photographer, he photographed fashion and celebrities like Gloria Swanson, Greta Garbo, Gary Cooper and Fred Astaire. With a keen eye, Steichen had the attentiveness of a painter from “classic 19th century illustrations to Art Nouveau and Art Deco.”

In 1940, Steichen tried to reenlist but was declined. Nearly one year later, the Museum of Modern Art invited the photographer to create a photo exhibit on national defense. Steichen chose the photographs but before completion, the Japanese attacked Pearl Harbor. The exhibit was aptly named, The Road to Victory, in order to stimulate the war effort.

After the U.S. entered the Second World War, Edward Steichen continued his efforts to serve in combat. His plea came to the attention of Captain Arthur Radford who saw the sagacity of taking advantage of Steichen’s photographic talents. The Navy Department in Washington D.C. called Steichen and asked if he would be interested in photographing for the Navy. Steichen later commented that he “almost crawled through the telephone with eagerness.”

Yet, his military photography was not the characteristic depictions of ships, airplanes and equipment that was typical prior to the Second World War. Instead, Steichen was selected to run an advertising campaign – Your Navy at War. In choosing what to photograph, Steichen was looking for advertising shots, according to Peter Galassi, Museum of Modern Art curator of photography.

Unlike combat photographers who shot images to document what was unfolding, Steichen had his own approach. He directed the collective of handpicked photographers to spend their time on photographs that they felt should be taken. Steichen instructed, “Above all, concentrate on the men. The ships and planes will become obsolete, but the men will always be there.”

Once the war was over, Steichen returned to the Museum of Modern Art as director of photography. He once more concentrated on people, a theme that had captivated him across two wars and all through his entire life. Edward Steichen never returned to fashion photography, though he continued to photograph practically until his death, two days short of his 94th birthday, on March 25, 1973.