Scientology Museum Blames Psychiatry for 9/11 and the Holocaust 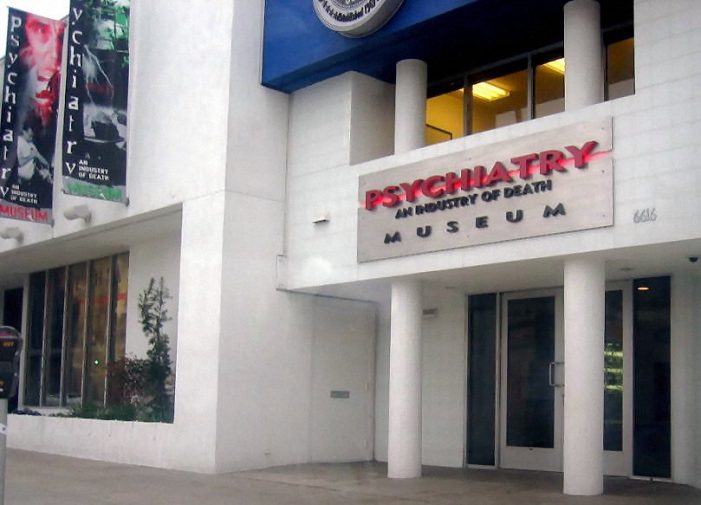 The Church of Scientology has been operating a museum At 6616 Sunset Boulevard in Los Angeles, California. One of the exhibits at the museum blames the practice of psychiatry for several crimes against humanity such as the 9/11 attacks and the Holocaust. The museum called “Psychiatry: An Industry of Death” is funded by Scientology, and […] 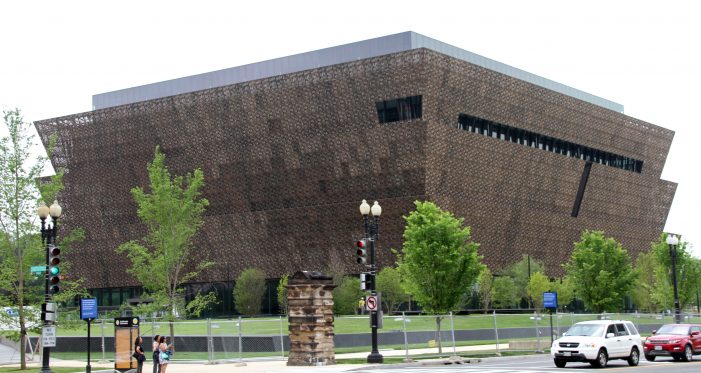 Anticipation has mounted as people have watched new bronze-colored, visually interesting building take shape on the National Mall in Washington, D.C. Finally, they will be able to see the interior; the new National Museum of African American History and Culture, the 19th museum under the Smithsonian umbrella, is opening on Saturday, Sept. 24. Due to […]

Relics of Broken Relationships on Display 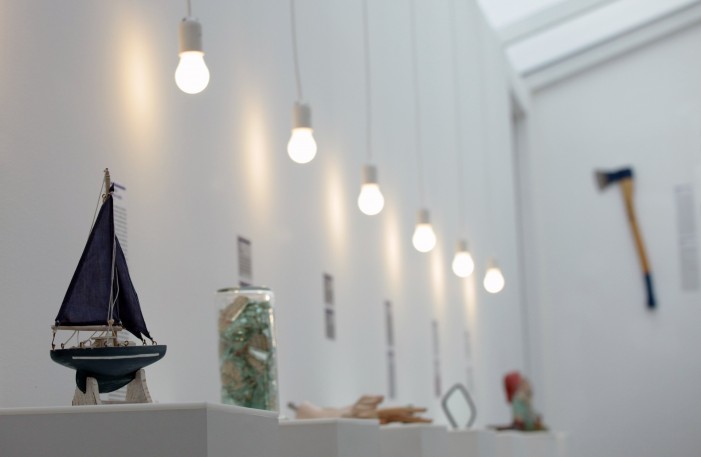 People do not want to keep remembering broken relationships, unless they are Adele, Taylor Swift or someone else who can spin their heartache into gold. However, an unusual museum puts the heartbreak and detritus of severed couples on display for everyone to “enjoy” like the best breakup songs. The main Museum of Broken Relationships is […]