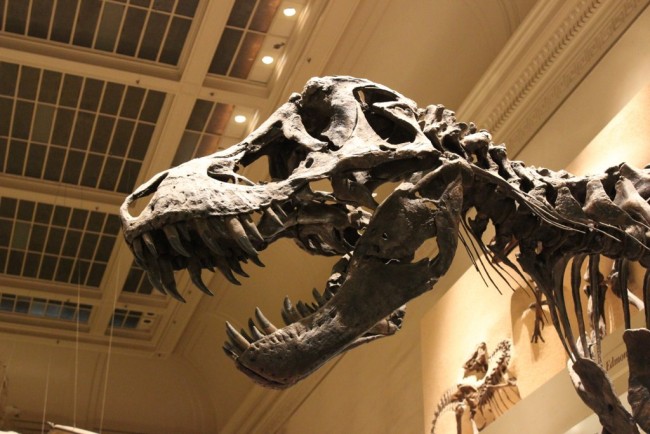 Scientists have signed an open letter to natural history museums requesting they cut all ties with donors whose political agenda may conflict with their own view. The primary focus of this letter is the Koch brothers. David Koch holds seats on the boards of the Smithsonian Institution’s National Museum of National History in D.C. and the American Museum of Natural History in New York. While Koch contributes $1.2 billion to educational and cultural institutions, he also donated $67 million to organizations that deny that humans have an impact on climate change in 2013.

Climate change continues to be a heated debate, following Oklahoma Congressman James Inhofe’s attempt at disproving its existence by throwing a snowball on the Senate’s floor. On Tuesday, recent Republican presidential candidate from Texas Ted Cruz compared himself to Galileo Galilei in that as it was once believed and disproven that the world is flat, so he will aid in disproving climate change.  The Koch brothers are to contribute $1 billion to the coming presidential elections. 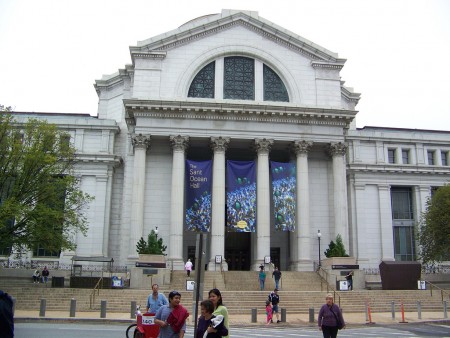 The Koch brothers donate to both liberal and conservative organizations, but it is uncertain whether these organizations should discriminate against their donors. American Museum of Natural History spokesman Roberto Lebron explains, “Donors do not determine the interpretation of presentation of scientific content.” Also, director of public affairs for the museum Randall Kremer has said that although the Koch brothers are their largest contributor, they must sign the “standard gift agreement” that all donors must sign that strictly forbids donors from “involvement in content.”

Randall went on to note that the board David Koch serves on with the museum is a “consultative board not a governing board.” While it is clear the concern expressed by these scientists is aimed at preserving the integrity of these organizations that promote the Earth’s natural state, it is uncertain whether the Koch brothers’ donations to these organizations differ from their other monetary recipients in the political arena.

David Koch has expressed that when he was fourteen he visited the American Museum of Natural History, stating he was “blown away and just fascinated” by the dinosaur exhibits. The brothers also donate $100 million to the New York State Theater, and to many other organizations that promote education and entertainment. However, Dr. Chivian, co-founder of International Physicians for the Prevention of Nuclear War, who won the Nobel Peace Prize in 1985 and signer of the letter, has pointed out that the Koch brothers have no direct interest in what plays at the theater. The issue here, he continues, is that what is exhibited at the Smithsonian can have a direct impact on their personal business.

Museums have been asked to consider the political views of their patrons prior to accepting their donations. Most of these organizations have safeguards in place that protect them from influential donors. Though, Chivian is not convinced that these policies are as effective as everyone would hope. On the other hand, Chris Norris, a paleontologist and museum blogger, has vocalized his concern of how refusing donations based on a donors business or political view may “damage” the museum’s reputation of objectivity. The Koch brothers and their company have not directly responded to the letter.