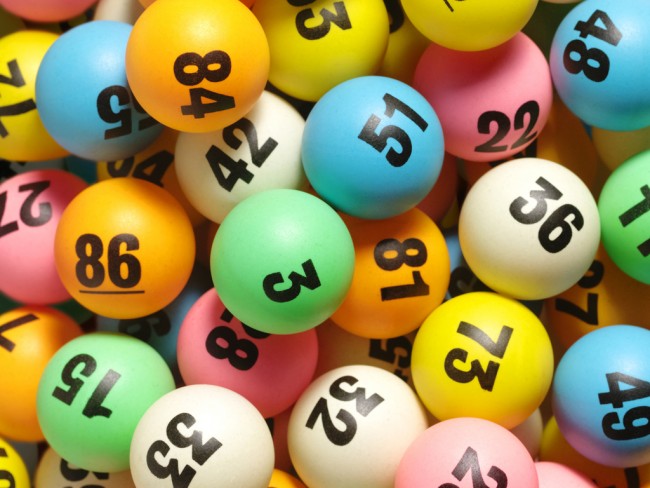 Millions of Americans play the Lottery every day. However, could the hope of winning big jackpots be an even bigger addiction than players realize? Are Lottery players less likely to develop a serious gambling habit compared to slot machines or other forms of casino or sports betting? Many experts claim that Lottery games are just more “socially accepted” as “dollar here, dollar there” harmless fun, however that may not be the case.

It has been reported that some folks are spending up to 60 dollars a day on this “harmless” pastime which may explain some of the huge payouts in recent years. Jackpots are bigger than ever and some experts speculate whether the dream of one day winning such large sums may be allowing more players to justify their daily losses. It may be easier for some players to toss twenty bucks into a lottery machine rather than a slot machine just for that possibility of becoming an overnight millionaire, or hundred millionaire as has been seen in the multi-state Powerball and Mega Millions tickets.

Surveys show accessibility to be a leading cause of the increasing numbers of Americans participating in gambling in general. Nearly every state allows some form of betting money and just about every grocery store and mini mart in those states have a Lottery Machine with digital display showing jackpot amounts.  Even the unlikely odds of hitting a jackpot, such as one in 176,000,000  has not appeared to affect the sky-rocketing ticket sales by the multitude of would-be winners thinking they can hit it big. Some states reserve a portion of the winnings for fixing roads and other state programs, which some say, could also ease the guilt of gamblers.

On every ticket you will find a phone number to a hotline for gambling addiction. A few decades ago gambling was not considered to be addictive in the way that one refers to drug addiction. However recent studies have shown very similar characteristics in the brain activity of both types of addicts. Neuroscience professionals have noted that humans contain a system of circuits in the center of the cranium known as the reward system. This network of circuits links various areas in the brain involving sensory, such as motivation or pleasure. When particular stimulation is experienced, neurons in the reward system produce a chemical called dopamine which gives the person a feeling of satisfaction along with an added encouragement to repeat the satisfying activity, whether it be eating food, gambling, drugs or even sexual activity.

Psychologists are still working to improve techniques in dealing with gambling addictions. There are an estimated 20 plus million gamblers in the U.S. whose habits are seriously affecting their work and private life. It may also be noted that gamblers themselves are not the only ones affected by gambling. Family members and their children often suffer as well, as a result of a spouse or parents gambling habit, not unlike what is seen in drug or alcohol abusers. The hazards of gambling and Lottery addiction should be taken under serious consideration for anyone thinking they might be the next lucky dog to win it big.

2 Responses to "Gambling and Lottery Addiction"