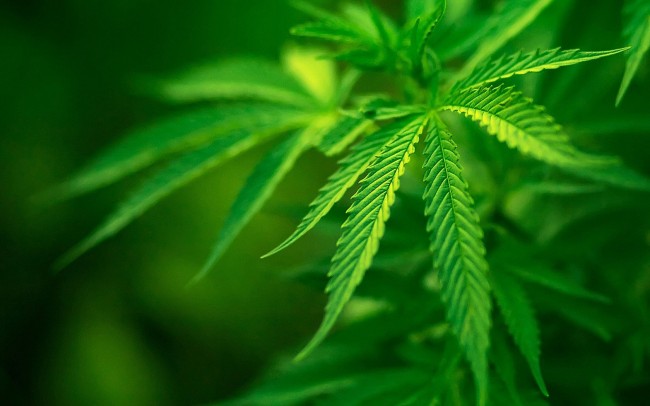 Once thought to be the sole domain of criminals, jazz musicians, and beatniks, marijuana is coming into the mainstream as a viable treatment for a wide variety of ailments, including autism. For many, medical cannabis is now found to be a treatment that works when all others have failed. After pharmaceuticals cease working and other medically prescribed treatments come up lacking, many parents have found that plant medication is what works for their kids and family.

In addition to the stunning anecdotal evidence, scientists at Stanford and UC Irvine have found that the active ingredients in cannabis, cannabinoids, are indicated in the treatment of autism-linked mutations and Fragile-X syndrome. The Stanford study found that the endocannabinoid system, which is the body’s natural cannabinoid system, was disrupted in autistics, and that marijuana helped the system correct itself.

The UC Irvine study showed that once the cannabinoid system was regulated with marijuana, autistic mice improved in measures of anxiety and open-space acceptance. While neither study found that the plant medicine was a cure, the door is open to further research, giving hope to autistic patients.

Parents have reported that once they had exhausted medical treatments for autism and opted to try medical cannabis their children became more relaxed and  even found enjoyment in things which previously were of no interest to them. One parent noted that her son had no interest in playing with toys. However, after receiving the plant medicine she found that he wanted to sit in his room and engage in imaginative play with toys.

Children who are treated with cannabis are not merely medicated into a stupor so that they can be handled by frazzled parents. Rather, their sometimes violent behavior is mellowed and they able to enjoy a tranquil state, even those who have been known to experience self-destructive rage, a situation likely to endanger them and those around them.

One Oregon family, whose son had to be placed in a group home, reported that their son explored the world around him when treated with marijuana. The family had to experiment to find the correct dosage, but once they determined how much was appropriate their son was calm after receiving the medicine. His father said that his son even smiled.

While the boy is not cured of his problem his symptoms are temporarily managed in a safe and effective manner. Though his federally-funded group home is prohibited from using medical cannabis to treat his autism, the family is able to take him out several times per week to give him respite from the troubles which plague him every day. His parents hope that some day federal law can be as compassionate as they are.

In states allowing patients to receive medical cannabis, doctors are free to prescribe it to any who they feel can benefit. Parents often give the substance to their children in an edible form. In California, pharmacists are working on a variety of edible cannabis products designed to treat specific maladies. In the absence of a dispensary with such advanced treatment possibilities, a parent can take leaf marijuana and infuse it into butter or oil, then add that to foods, including cookies and brownies.

Many doctors are reluctant to work with parents, leaving them in the position of having to shop around for a physician who will work with them. Parents must seek out a doctor whose philosophy is in line with theirs and who will seek the best possible treatment for a child, whether or not the medication is considered conventional.

For years, considering marijuana a medicine or other sober discussions of the plant were laughed off in the media with stale references to Cheech and Chong, or punchlines about the ″munchies,″ a symptom of marijuana use where appetite is stimulated. The lack of informative journalism perpetuated a stigma around a plant medicine that many find to be a viable source of help. Unfortunately, the stigma persists when children are the patients. Children who live with autism may be helped by medical cannabis, which is non-toxic, non-addictive, and known to stimulate creativity and emotional awareness.