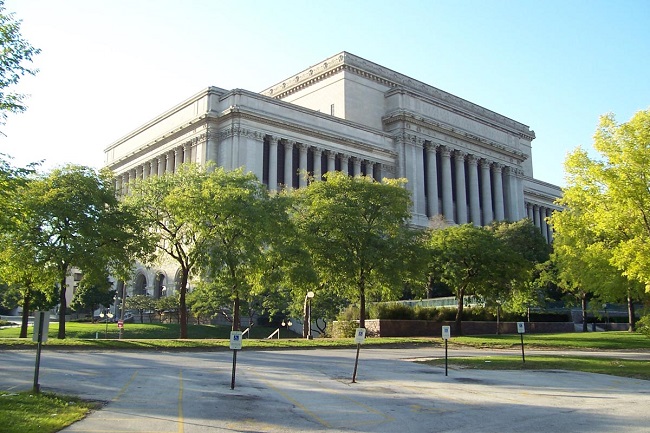 On Tuesday, abortion providers and the State of Wisconsin commenced a bench trial before a federal judge as the clinics push forward with their attempt to strike down a law in Wisconsin that calls for abortion clinic doctors to attain hospital admitting privileges. The clinics contend that this statute causes a great deal of difficulty in providing the necessary and urgent care for women who are in need of abortions.

If this law survives the federal lawsuit, it would result in Affiliated Medical Services in Milwaukee shutting down due to the challenges it would face in fulfilling its requirements. In turn, the potential closing of Affiliated Medical Services would cause Planned Parenthood to flood with patients and result in longer wait times.  The longer wait times could present a harmful risk to women who need the medical care.

Advocates for this law believe that it ensures protection of women’s health. They state that they will guarantee continuous medical care for any women who may encounter complications during an abortion procedure.

Recently, several other states in addition to Wisconsin  passed similar laws requiring that abortion clinic doctors have hospital admitting privileges. The states enacting the similar laws include Texas, Mississippi, North Dakota and Alabama. In Texas, the law was initially struck down, however, the ruling was overturned by an appeals court.  After the appeals court ruling, several abortion clinics shut down. A similar law in Mississippi has not been enforced while a federal appeals court weighs the case. If the law survives judicial review and becomes enforceable, Mississippi runs the high risk of their only abortion clinic closing. North Dakota is so far the only success story in relation to overcoming the challenges it faced as a result of this type of statute. Like Mississippi, North Dakota has one abortion clinic which will continue to remain open, as its doctors were able to fulfill the requirements to gain the privileges. A challenge to a similar Alabama law is currently in trial.

In the last year alone, American Medical Services in Wisconsin performed over 2,000 abortion procedures. Planned Parenthood clinics provided over 3,000 abortions, half of which were in Milwaukee. The current wait time for scheduling an abortion is nearly one month long. If American Medical Services were to shut down the number of patients and the wait time for Planned Parenthood would almost double, as women who are in need of abortions would have nowhere else to go.

On July 5, 2013 Wisconsin’s Governor Scott Walker signed the legislation which requires that abortion clinic doctors have hospital admitting privileges. In protest, American Medical Services and Planned Parenthood filed their lawsuit on the same day that the legislation was signed. They stated that this law is unconstitutional and places an unnecessary burden on the women who have the legal right to an abortion. U.S. District Judge William Conley has halted this statute from going into effect until the trial has ended. If this law is not struck down, it would cause great difficulty for the three clinics remaining in the entire state to provide the vital medical attention that the patients need. American Medical Services in Milwaukee is the only clinic in Wisconsin that conducts abortion procedures for women who are more than 19 weeks pregnant, some of whom encounter complications during their pregnancy. Judge Conley is expected to issue a ruling this summer.