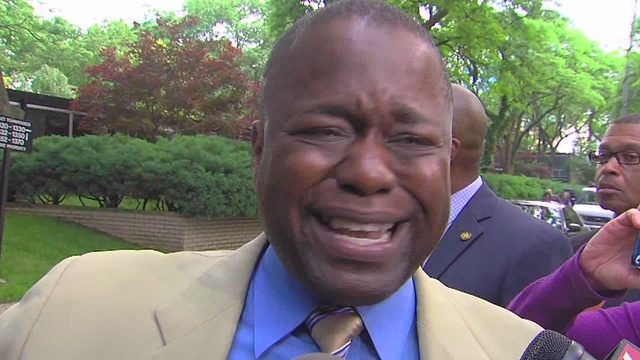 Charlie Bothuell V, missing for 11 days, has finally been returned to his biological mother. Bothuell was found alive in his father’s basement after the home had been previously searched numerous times by both Detroit police and the FBI. The city of Detroit still has questions which need answers in the aftermath of the case of the missing twelve-year-old boy.

A Child Protective Services (CPS) investigator has filed a court petition after it was determined the boy had been held against his will in the basement by his stepmother. Bothuell’s stepmother, Monique Dillard-Bothuell, was taken into custody on charges of violating her parole a day after Charlie was found, which was issued after she purchased a pistol without a permit. Charlie’s life at home had been a matter of some concern after searches found Bothuell missing from a family portrait. Dillard-Bothuell’s own two children joined the couple in the photo, but the glaring omission of the eldest child quirked some eyebrows.

Detroit Police Chief James Craig claimed Charlie appeared to be hiding in the basement and did not announce himself to the authorities. Craig remained dubious that Charlie had been stowed away under the home without anyone’s knowledge for nearly two weeks, stating, “There’s no way he could have erected a makeshift area of concealment.”

Jesse King, who has known Charlie for years, was inclined to agree with the chief of police. King’s belief was that Bothuell was hiding from an abusive household and had help in his concealment. It is now confirmed Dillard-Bothuell forced the boy into the basement for reasons unknown. Charlie’s stepmother is also responsible for setting the investigation into motion after she contacted authorities to report her stepson’s disappearance. The situation “makes no sense.” according to Charlie Bothuell V’s attorney, and it is clear Detroit has still more questions than answers in the missing boy case. King thinks Charlie will be safer with his mother and her parents.

Charlie was released to his mother after being taken to a hospital for evaluation, where he was deemed to have suffered physical and verbal abuse. Detroit Police Sgt. Michael Woody said that the boy looked to be in “good conditio,n” but Jesse King stated, “Looks like he lost some weight—a lot of weight.” Police are continuing their investigations after blood and a PVC pipe were found in the home shared by the boy’s father and stepmother. The blood will be tested to determine the owner’s identity.

In the wake of these events, the boy’s father, Charlie Bothuell IV, was asked to submit to a lie detector test, but his results proved to be inconclusive. His wife refused to take the test. Charlie Bothuell IV first heard the news of his son’s discovery during a live interview on CNN with Nancy Grace. Bothuell’s father appeared shocked by the revelation and hugged a reporter shortly afterward. It is unclear how the boy’s father could have no knowledge of the abuse taking place in his own household. Charlie Bothuell IV rejected such allegations. “I thought my son was dead,” the boy’s father said. Still, for the time being, it appears the city of Detroit has more questions than answers in the missing boy case.