New York Yankees: A Correction In the Making 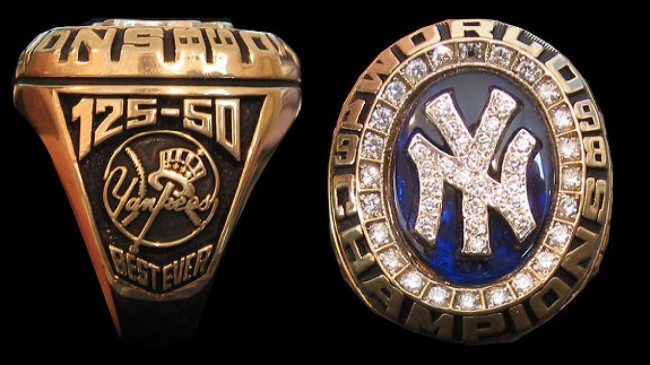 Observers are correct when they look at the New York Yankees and see a team that makes winning the only option in their storied history. However, even a bull market has an occasional correction and in some instances, even an absolute meltdown. With 27 World Series titles and 40 American League pennants, they are the winningest Major League baseball team in the sport’s history. Since the Yankees’ first World Series appearance in 1921, a year in which they were ultimately defeated by the New York Giants, the team has made the most appearances in the sport’s finale in each successive decade thereafter until the run ended in 1964.

Over that 44-year period, the New York Yankees appeared in 29 Fall Classic contests emerging the victor more than two-thirds of the time claiming 20 championships. However, the team would thereafter experience a 12-year drought and fans did not see their team in another post season until 1976. That year they played well enough to advance to the World Series only to be swept in four straight games by the Cincinnati Reds. 1977 and 1978 saw the Bronx Bombers win back-to-back World Series championships and back-to-back World Series losses for their cross-country rivals, the Los Angeles Dodgers. The Yankees would face the Dodgers once more in 1981 and be turned away by the Californians four games to two.

The Yankees would go another 14 years without making their next World Series appearance. A caveat during this time frame is the 1994 Major League Baseball player’s strike over a dispute with owners related to a salary cap. This occurred after the season was already more than 100 games deep into their 162 game schedule. At the time of the strike, the New Yorkers were atop the American League East Division with a six and a half game lead over the second-place Baltimore Orioles. Sadly for baseball fans, 1994 would be the first time in 89 years that Major League Baseball would not crown a champion.

The 1995 season began on schedule and the Yankees’ made the necessary corrections to bring next winning run to its New York fans.  That run would begin with the 1996 season and continue through 2003 when they appeared in six World Series in eight years, winning four times. Over the next 10 seasons however, they would see action in late October only once more to determine who would be the last team standing when they defeated the Philadelphia Phillies in 2009 for their last World Series title.

There is a very interesting correlation between the performance of the New York Yankees and the stock market. According to a New York Times piece dated November 4, 2009, in 22 World Series contests since 1936 in which they were the victors, the Standard & Poor’s 500-index gained an average of 10 percent the following year. The piece also notes that when the Yankees would lose the World Series during that same period, the following year the S&P 500 lost an average of 13 percent.

There has been only one World Series appearance by the New York Yankees since the 2004 season which permits a stock market analogy to be made that the team is in a correction. As with the stock market, there are many factors that weigh-in with regards to its performance, not the least of them are fundamentals. The stock market thrives when strong economic fundamentals are in play. The Yankees have shown that for a professional baseball team to thrive and advance, those fundamentals include a combination of the financial capital to afford top-notch on-field talent and the leadership and wisdom of experienced management.