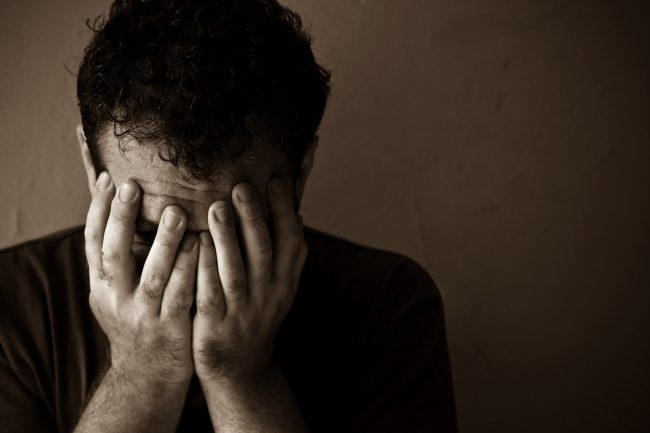 While mass shooting victims may have died from physical wounds, survivors can also be wounded psychologically in the form of post traumatic stress disorder. PTSD is commonly associated with combat veterans because they are the most studied victims of PTSD. There is less research on other people who were exposed to PTSD, such as survivors of mass shootings. A report released by the National Center for PTSD shows that survivors of mass shootings have extremely high rates of PTSD, however, the type of trauma experienced by civilians during a shooting does not seem to coincide with that of war veterans. PTSD is described as being different in mass shooting survivors and combat war veterans because the experiences are completely different. However, both have a certain criteria that must be reached in order to be diagnosed as having PTSD.

The prevalence of PTSD is more likely to occur in survivors of mass trauma if they had a mental health condition before the attack occurred, such as a history of depression or preëxisting psychopathology. However, this seemed to be more common only in women. Women survivors of mass shootings were more likely to experience PTSD after the event. The study reported that out of 136 mass shooting survivors, 36 percent of the women interviewed had met the criteria for having PTSD, compared to that of the men who had the disorder, which was around 20 percent.

After a follow-up on the victims a year later, with 91 percent of the subjects agreeing to be reexamined, 28 percent of the mass shooting survivors met the criteria for post traumatic stress disorder. The study found that the best methods of coping with PTSD after exposure to Post Traumatic Stress Disorder in Mass Shooting Survivors murder were informed pragmatism and not abandonment of control, active outreach rather than passive, isolated behavior, and reconciliation or acceptance and not evasion of the status quo.

In other cases of mass trauma and the association of post traumatic stress disorder, school shootings seem to impact not only the survivors, but also the community as a whole. After the Columbine shootings, most of the schools in Colorado instituted crisis response plans, began making changes in security procedures, and increased the availability of mental health assistance to students.

PTSD can be prevalent in individuals from any type of traumatic experience. The symptoms of the disorder typically include re-experiencing the event in the form of nightmares or flashbacks, emotional numbness and avoiding any type of reminders from the event, as well as severe irritability, anxiety and insomnia. In younger children, the symptoms of PTSD could be different. According to the National Center for PTSD, children will usually show symptoms during play. These might include pretend shooting with their fingers, and starting to play more with toy guns or asking to bring a gun to school. They might also suffer from nightmares or flashbacks, as well as become easily irritated or violent.

Nine months after a mass shooting in a California high school, one-fourth of the 247 teens that were affected by the event directly had met the criteria for PTSD. Those that were physically closer to the shooting had experienced higher levels of PTSD than those that were not as close. During a courthouse-shooting spree in Missouri, 77 of the survivors were interviewed three years after the event, and 25 percent had met the criteria for PTSD.

PTSD can affect those that are diagnosed, and their friends and families for a long amount of time. The best option for dealing with post-traumatic stress disorder in mass shooting survivors, or any victims of trauma, is to work through the disorder with mental health professionals.