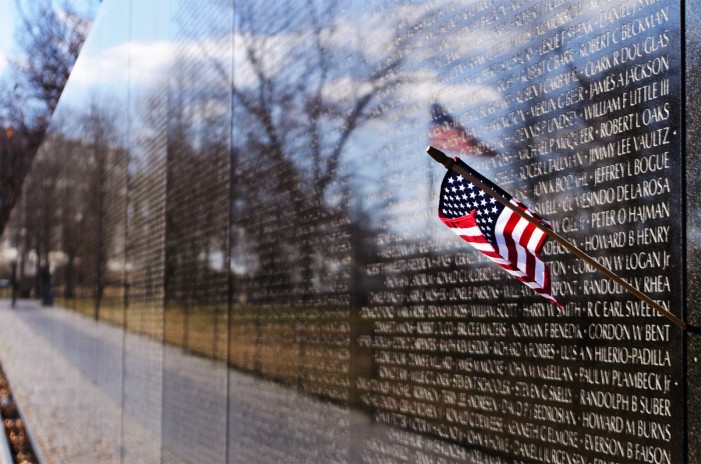 Post Traumatic Stress Disorder Is Not Just for Soldiers 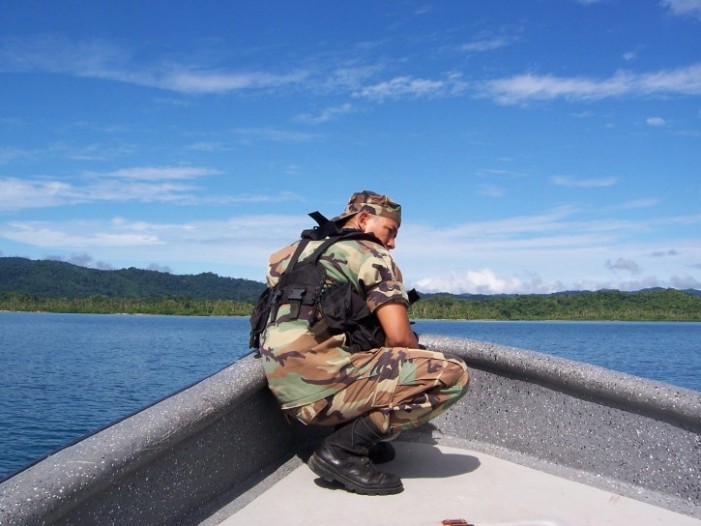 Post-Traumatic Stress Disorder (PTSD) has been known to plague a variety of individuals, but perhaps the most common and the most intense cases have been discovered among war veterans. Recent studies have revealed that veterans dating back to the Vietnam War still struggling with the effects of PSTD. Those that far along with the disorder […]