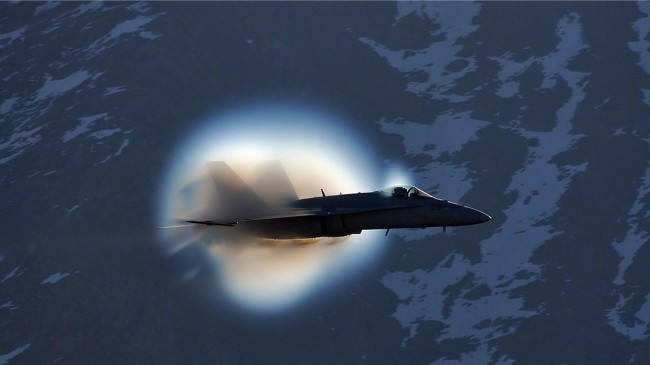 One critical way in which technology is benefiting humankind is in discovering methods to reduce the size of its tools, and the advent of micro-computing is answering the call. Almost across the board, industry leaders opine that the technology envelope is being pushed by the advancements made in the miniaturization of tablet computing.

February 14, 1946 marked the earliest substantially developed computer created by John W. Mauchly and J. Presper Eckert.  They named it ENIAC, an acronym for Electrical Numerical Integrator and Calculator. In comparison to today’s devices, which run on minuscule components that are now squeezed into tablets, the ENIAC occupied approximately 1,800 square feet. It was comprised of tens of thousands of vacuum tubes, weighed approximately 27 tons, and took nearly two-and-a-half years to build.  Estimates of its clock speed were in the range of approximately 100 kilohertz or one tenth of a megahertz. It had no storage capacity and its input/output method was the introduction of punch cards pushing into the hundreds of thousands. Nonetheless, the proverbial ice was broken and the first domino had fallen. Investors and corporations became interested in the concept and progress was accelerated by competition.

Enroute to the development of today’s tablet computing capabilities, and following ENIAC, came , Semi-Automatic Ground Environment (SAGE), circa 1954.  This machine was designed to assist the U.S. Air Force in tracking real-time radar data. While it was more powerful than its predecessor, it was also much larger at 300 tons and helped pave the way for the advancement of software development. Significant strides were made by IBM with its system “360” in 1964 that was designed to handle a range of applications from commercial to scientific. This unit contributed to NASA’s Apollo space program.

Also in 1964 Control Data Corporation, founded by computer architect Seymour Cray, developed the CDC 6600. At the time, it was the fastest computer known to man. Competition in the field continued and the title of fastest computer in the world changed hands. In 1976 Cray pushed himself again and developed the Cray-1, re-capturing the speed title once more. Steve Wozniak and Steve Jobs entered the fray, also in 1976, with the Apple I.  This was followed by the IBM Personal Computer in 1981, and the first portable computer, the Osborne 1, in the same year. Hewlett-Packard then developed the HP-150 in 1983 and it was the first commercially available computer with touch screen technology. Laptop computers were developed and became equally, if not more, useful and effective than their desktop sisters. The next level of innovation came to life in 2007 in the form of Apple’s iPhone, which ingeniously combined the functions of mobile phone, Internet access, camera, media player, and a host of useful software applications into a single handheld device. In 2010 Jobs’ brilliance developed the iPad tablet, which pushed the technology envelope even further, and arguably began the journey into the next emerging technological plateau.  It demonstrated the ability to harness the power, speed, and storage capacity of full computer functionality at only a fraction of the size and weight of its predecessors.

It seems as if, almost daily, new innovations are spawning even newer innovations pushing man’s limits further and further down range, showing him that he is truly limited only by his imagination. From the ENIAC to today’s tablet, man has been obsessed with increasing computer power and processing speed. Examining the relationship between man and machine, the next frontier to conquer is overcoming the cumbersome and technologically slow process of utilizing conventional input / output devices to directly communicate with computers.  The requirement to incorporate a keyboard, mouse, touchpad, touchscreen or microphone currently stand in the way of unimpeded access. These devices necessarily have served as the conduit between thoughts residing in the human brain and the machine. At the rate at which man continues to evolve, it can logically be postulated that the only obstacle separating the two is time. The tablet is pushing the technology envelope today, but one can only speculate as to what exciting advancements are next on the horizon.

2 Responses to "Tablet Computing Is Pushing the Technology Envelope"