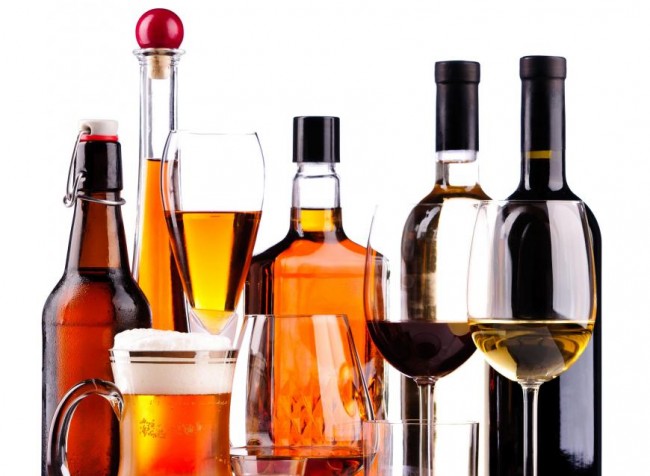 According to the Center for Disease Control and Prevention (CDC), binge drinking and excessive alcohol consumption cause roughly 10 percent of the deaths to working age Americans, or 88,000 yearly. In New Mexico, the state highest for binge drinking related deaths, figures show there are over 50 alcohol related deaths per 100,000 adults. The new study, which analyzed data from 2006 to 2010, showed that alcohol abuse is fourth among preventable causes of death in the United States.

The study calculated not only the number of alcohol related deaths (AAD) but also the number of years of potential life lost (YPLL). It also calculated acute AAD versus chronic AAD where acute would encompass things like deaths due to alcohol involved traffic accidents and suicides and chronic would cover conditions such as liver disease. The study showed chronic AAD was more prevalent than acute AAD in general but in deaths for those under the age of 21 all of the top three causes of AAD were acute, specifically car crashes, murder, and suicide. The annual AAD calculated by the study nationwide was 87,798 and the national YPLL was calculated at 2,560,290. That means that over 2.5 million years of potential were life lost every year due to excessive drinking.

When the years of life lost from alcohol related causes were broken down by state, New Mexico still ranked the deadliest in terms of excessive or binge drinking seeing an average loss of over 1,500 years of life annually. On the opposite end of the spectrum was Hawaii, which had a full 1000 fewer years lost. The national average was just under 850 YPLL.

In addition to the cost in lives, the study also showed that annually the financial cost of excessive and binge drinking to the country as a whole amounted to over $220 billion. Basically, every drink consumed in the country cost the rest of society just shy of $2. The studies also showed that the loss of life due to excessive or binge drinking affected males over females at a ratio of nearly three to one. This appeared to be consistent nationwide.

According to the CDC, variances from state to state in the AAD and YPLL figures are likely due to differences in legal restrictions affecting marketing and pricing of alcohol. The CDC indicates these differences are likely to be the primary factors affecting the overall prevalence of excessive and binge drinking in a given state, but other factors such as access to medical care and average miles of travel would also play a part in the overall AAD and YPLL.

The CDC has recommended that action be taken to increase the cost of alcohol by increasing taxation, limiting access to alcohol by placing more restrictions on where it can be purchased and increasing the liability incurred by organizations providing alcohol. Whether these recommendations will be implemented is yet to be seen. Given its ranking as deadliest state in terms of excess and binge drinking, maybe New Mexico will be the first state to enact some of these recommendations in order to become first in more positive respects moving forward.