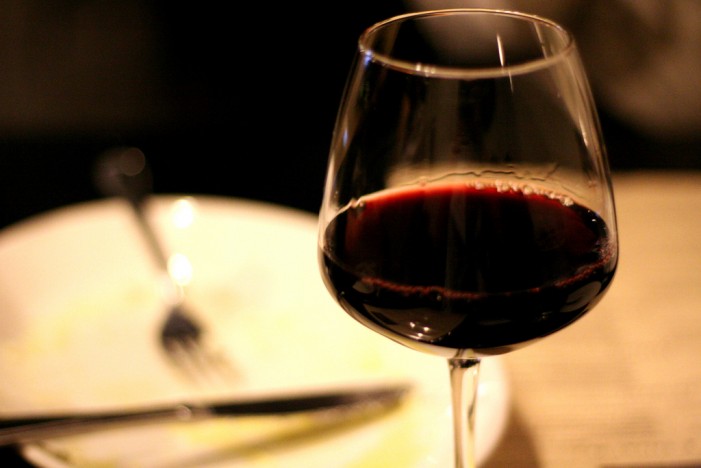 A new study has revealed that parents are the key influencers in the lives of their children who grow up and become alcoholics. The seemingly harmless act of giving children a sip of the alcoholic beverage from the glass or bottle their relative is drinking turns out to be harmful enough for everyone to sit […]

Most Heavy Drinkers Not Alcoholics

By Dyanne Weiss on November 21, 2014   Drugs and Alcohol, Headlines, Health 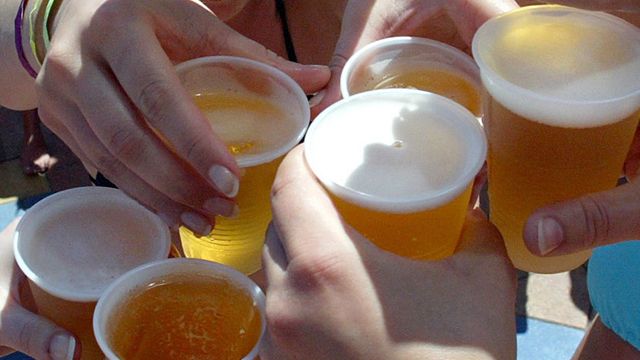 By Paul Sears on October 22, 2014   Addiction and Recovery, Headlines, Health

Binge drinking is linked to host of illnesses in the body and studies are now showing it puts ones overall health in poor condition. Binge drinking is the act of drinking five or more drinks in men and four or more in women within a two-hour frame of time. Nowhere is binge drinking seen more […]