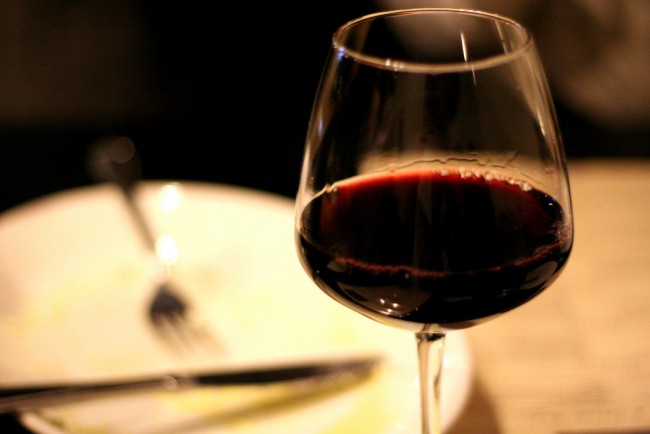 A new study has revealed that parents are the key influencers in the lives of their children who grow up and become alcoholics. The seemingly harmless act of giving children a sip of the alcoholic beverage from the glass or bottle their relative is drinking turns out to be harmful enough for everyone to sit up and take notice. Many adults can reminisce about their childhood and the times of celebration when they would be allowed to have a sip or two of the champagne, wine, beer, or other alcoholic drinks adults were indulging in. As a child one would not be thinking about the lasting effects this may lead to in his or her teenage years.

Most children are too young to even comprehend what alcohol is. A new long-term study wants parents and guardians to think twice before cracking open that bottle, as it is more than likely to cause children to abuse alcohol by the time they reach high school. 30 percent of sixth grade students around 11-years-old admitted that they had already sipped alcohol at a special occasion or a party. 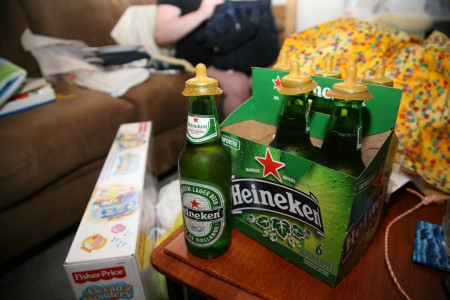 The study published Tuesday, March 31, in the Journal of Studies on Alcohol and Drugs, involved 561 students. The Researchers, from the Center for Alcohol and Addiction Studies at Brown University in Providence, Rhode Island, found that generally the first taste of alcohol a child has is either of wine or beer. While many prior studies had shown that the early introduction was most likely to be a sip of hard liquor. This act could lead the children on to be boozehounds as they grow up. Despite the fact that parents are often the ones who provided the child with a sip, a small percentage of children had tried alcohol without the knowledge of their parents.

The study also revealed that kids who had sipped alcohol by sixth grade were more prone to begin drinking earlier and misusing alcohol. It further states that these kids were five times more likely than their peers to polish off an entire drink before they reach high school. Getting drunk and binge drinking was also four times more likely to occur. Additionally, 26 percent of kids that had sips at an early age reported that by ninth grade they had consumed a full alcoholic drink, versus six percent of kids from their age group who had not experimented at a young age.

Furthermore, nine percent had either binged or got drunk, in comparison to less than two percent of those who refrained from sipping. Though the findings do not necessarily confirm that sipping alcohol early in childhood is attributed to drinking in high school, researchers note that the data may leave some people perplexed. It is questionable if the study will end the debate as to whether or not parents habituate their children to abuse alcohol.

Alcohol is the most frequently used and abused substance among adolescents in the U.S. The Centers for Disease Control and Prevention (CDC) earlier this year reported that alcohol abuse cost $1.9 billion to the state in law enforcement, medical bills, and treatment. The 2013 CDC Youth Risk Behavior Survey stated that 35 percent of high school students admitted to having consumed alcohol within the past 30 days, 22 percent admitted that they rode in a car with an intoxicated driver, 10 percent confessed to driving under the influence of alcohol and 21 percent revealed the fact that they binge drink. Therefore, parents should be watchful before offering a sip from their alcoholic drinks to their children as that might encourage the young and impressionable kids into becoming boozehounds.

One Response to "Parents Should Stop Turning Children Into Boozehounds"