Chikungunya Mosquito Virus Getting More Attention in the U.S. 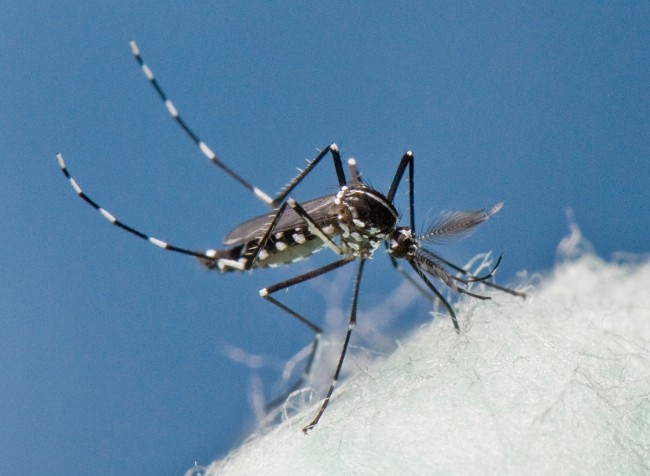 The Chikungunya Mosquito virus is continuing its spread into the U.S. as travelers from this country use vacation time in exotic places in the Southern Atlantic Ocean. Florida’s reported cases are on the rise as residents return from islands in the Caribbean. Fifty-two cases have been reported so far this year and five different counties have reported individuals afflicted with the symptoms of the virus whose name is taken from a Swahili word, Chikungunya – which means “walking bent over.” The description tells you something about how people with the symptoms feel, due to joint pain, fatigue and high fever.

The disease was not known in the Western Hemisphere until late 2013, when it appeared on the island of St. Martin, near the Dominican Republic. Previous to that time, the virus was only known in Africa and Asia. The virus has caused more than 250,000 people to fall ill in the Caribbean in the last seven months according to the Pan American Health Organization (PAHO).

Because of the way the virus spreads, health officials in the U.S. believe it is only a matter of time before it finds its way across America. Currently infected mosquitoes are biting their way across the Western Hemisphere’s tropic islands, and as vacationers return to this country, the virus returns with them. According to the Centers for Disease Control and Prevention, just 112 returning travelers have managed to bring the foreign disease to 27 states.

The reason for the known spread of chikungunya is the Aedes albopictus mosquito. Many regions of the U.S. are home to this large, flying pest. Known as the Asian tiger mosquito, it is black and white striped, can be very aggressive, and has large populations in some areas of the country. It is a transmitter of the virus, and though its populations have mostly been along southern edges of the U.S., it has been found in New York and Connecticut.

One acquires the disease through a bite from a mosquito that is carrying the virus. The Aedes albopictus mosquito transmits the disease by biting a person who already has chikungunya in their blood stream from being bitten and infected with the disease while in Haiti or some other tropical island in and around the Dominican Republic. The risks of being bitten by a chikungunya infected mosquito is something U.S. travelers might want to take into consideration before vacationing in the tropics.

Roger Nasci of the CDC mentioned that the odds of being infected are fairly low so people should not be too worried about contracting the virus during this Fourth of July weekend. Also, one of the quickest and easiest ways of preventing the spread of chikungunya is to get rid of standing water in the yard. Thus it is important to turn over any container or vessel around the outside of a residence. Children’s toys, a flower-pot reservoir, bird bath, an empty bucket, a spare tire or anything that collects rainwater is a potential breeding ground, and draining the water is an easy prevention tool. 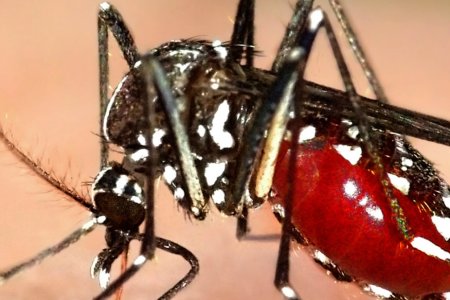 If the mosquito does manage to get a foothold in the U.S., it is likely the influence will be small and limited to the summer months. Nasci states that since Americans like their air conditioning, they spend a lot of summer time indoors where most mosquitoes are not generally present.

The virus is rarely fatal, although in the elderly its symptoms can be much more severe, and in some cases they are left with chronic joint pain. A vaccine or medication is not available to prevent chikungunya, and those with underlying conditions, such as diabetes and heart disease may be at a higher risk for severe forms of the virus.

People traveling to the Caribbean should consider protecting themselves from mosquito bites by using insect repellent, using air conditioning and making sure screens are on all windows and doors. Long pants and long sleeve shirts are other preventative measures to use. Although chikungunya may find a foothold in the U.S., if people follow proper precautions it appears unlikely that the mosquito virus will reach endemic proportions.

One Response to "Chikungunya Mosquito Virus Getting More Attention in the U.S."