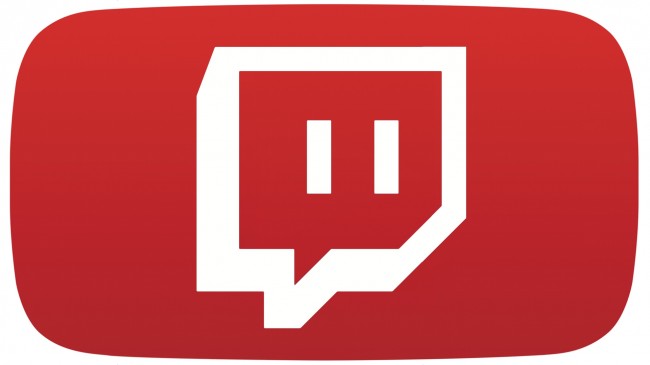 According to VentureBeat (which cites anonymous sources), an arrangement has finally been reached between Google and Twitch to join forces for the sum of over $1 billion. Google and Twitch have made no official comment, but this merger has been widely speculated upon for months. Twitch––a leader in subscription-based video services––is a huge win for Google, which began offering a paid-channel initiative to 30 media partners last year but has seen little reward for its efforts.

Twitch, a collaborative gaming platform founded in 2011, allows its 50 million subscribers and video game aficionados to watch other players and games in real-time. The service is popular because it connects players and spectators in realtime, enabling inquiring minds to ask questions about gameplay, new titles, emerging technologies, and gaming strategy, among other popular industry topics. This gaming community, which broadcasts their experiences to limitless audiences, has carved out a niche for itself that stands independent to Google (a proven leader in video and music sharing through streaming content). This app appeals to the gaming community, which in 2013 was a $21.5 billion industry. These services, once coupled, aim to provide a social network poised to compete and partner with such successful social media platforms as Facebook and Twitter.

By joining forces with Twitch, Google will be able to capitalize on the growth industry of gaming, and will also be able to offer a front row seat to high stakes Egame tournaments and take full advantage of the live-streaming capacity of popular consoles and mobile devices. This live-streaming market is prime for game developers and publishers, and aligns neatly with Google’s biggest acquisition thus far, YouTube. Twitch is built largely around the success of gaming tutorials, videos and walk-throughs that were made popular on YouTube, and Twitch is more than likely a natural addition for Google’s growing family of interconnected users and services.

Experts report that the most anticipated change to Twitch following its official merger with Google is an increase in ads. Twitch presently shows ads when entering a video stream or visiting a player’s channel. While ad viewing is not such a big inconvenience, and is certainly a common factor in social media sites such as Facebook or YouTube, Twitch users are not looking forward to a potential increase in ad viewing. In addition, some Twitch users are spooked by the notion that copyright infringements on music or artwork would render their channels suspended or compromised. However, Google has not officially indicated that any such changes are or are not in the works.

Twitch has more to offer Google than simply a loyal subscriber base, a base that has proven to spend passionately on the gaming industry’s most hailed releases and events. Twitch may have a lot to offer Google, also, in the way of experience when it comes to hosting live events. Twitch has built a network of data centers equipped to conduct the colossal traffic generated by the content which it hosts. This capacity, as well as the streaming platform’s experience hosting live-streaming events, could prove extremely useful to Google; YouTube has been rumored to be in the process of expanding its dossier of live events, and this know-how could prove indispensable.

Twitch users have expressed other concerns regarding what will happen when Google and Twitch join forces in the coming months. When Google acquired YouTube in 2006, it did not change very much for the worse as it became a much more monetized service. Subscribers worry that Twitch will undergo heavy re-branding and integration with the Google+ influence. It is widely known that YouTube began restricting content once it was acquired by Google, strictly barring and removing copyrighted materials. Since Twitch exists around the premise of screen-sharing copyrighted game footage, subscribers and streamers worry that this union could degrade the experience that is so lucrative in its present form. It has also been speculated however, that Google’s merger with Twitch has the potential to enhance and enliven the platform with additional resources and technologies, helping Twitch to realize its full potential.

Twitch will be Google’s 23rd acquisition in 2014, and with this blending of the internet’s premier gaming and video sharing sites joining forces, it is hard to say what competitors will do to combat this juggernaut in video sharing that is gaining momentum and force. And quickly, at that. Working in the favor of this merger is the fact that little grounds for legal dispute exist in the industry (namely, monopolies in the area of sharing music or video games which have been copyrighted), and so a monopoly could be difficult for competitors to legally substantiate.

One Response to "Google and Twitch Join Forces"