Netflix Gives Green Light to ‘F Is For Family’ 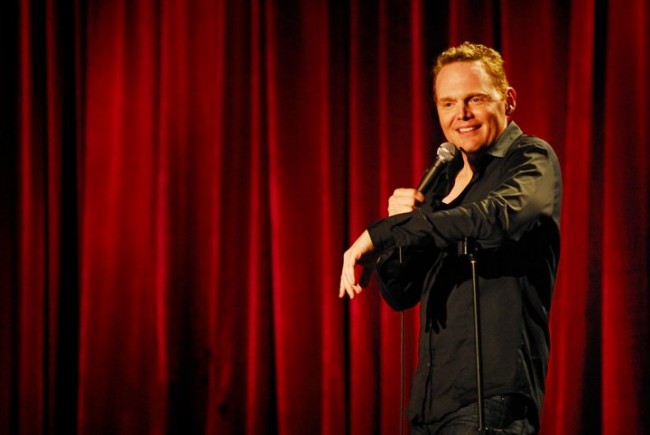 Netflix has given the green light to a new animated series called F Is F or Family. The short series is slated to run for six half-hour long episodes, and will be released for streaming audiences in 2015. Bill Burr, Justin Long, and Laura Dern are among the actors recruited to voice the characters in […] 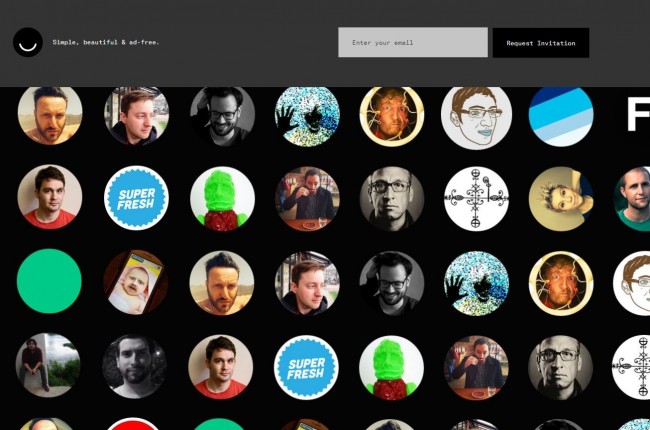 The most buzzed about trend in social networking, Ello, has seen explosive growth leading up to and following a promise by founders that the service will always be ad-free. It has been called the anti-Facebook, although Ello’s creators state plainly that Ello is altogether different from, not necessarily better than, Facebook. Still, the infant company […]

The Science of Sunscreen 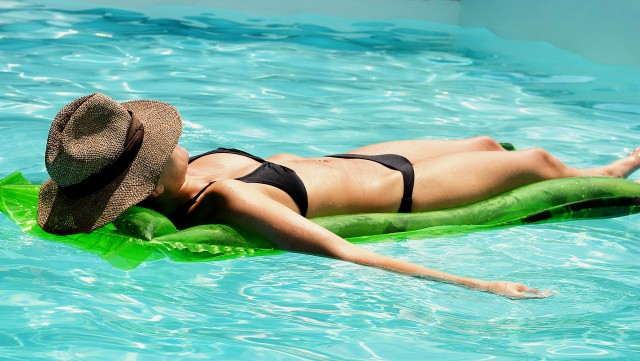 The science behind sunscreen use may be more complicated than many consumers realize. Recently, a Seattle doctor spoke out against many of the potentially harmful characteristics of sunscreen, and told local Washington news station KING 5 television why some types of sunblock may be doing consumers more harm than good. Dr. Jennifer Dietrich of Seattle claims […]