Robin Williams to Become a Character in World of Warcraft 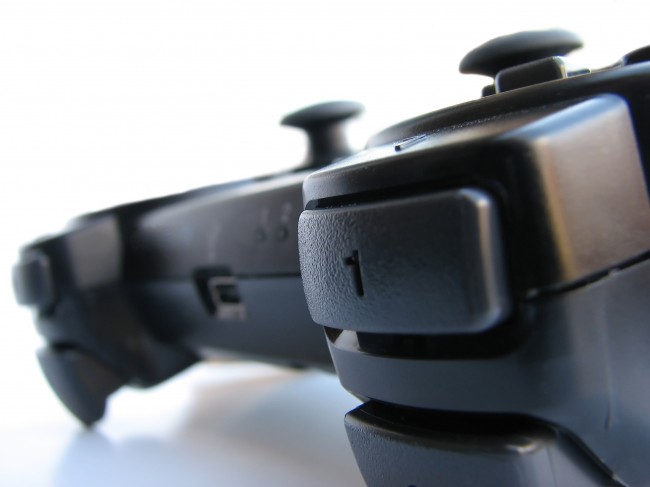 Thanks to a passionate community of fans, Robin Williams is slated to become immortalized in the popular World of Warcraft franchise as a non-playable character. Robin Williams, an unparalleled comedian, decorated actor, and avid gamer, died August 11, 2014. Williams currently has three films due to be released either later this year or in 2015. His show The Crazy Ones, also starring Sarah Michelle Gellar, was cancelled in its first season. Absolutely Anything, Night at the Museum: Secret of the Tomb, and Merry Friggin’ Christmas are all films that have yet to premiere, and which are presently in post-production.

In years prior to his death, Robin Williams jocularly described his relationship to the World of Warcraft franchise as an addiction. Williams has made no secret of his passion for gaming since the 1980s, sharing in multiple interviews his love for titles such as Portal, Half-Life, Call of Duty, and classic games such as The Legend of Zelda (for which his daughter is named).  It was his support for the gaming community that prompted condolences like this one from developers at Blizzard: “Thank you. You gave us so much joy in our lives, and we hope you enjoyed your time in our world. We’ll see you in-game.”

The World of Warcraft developers are some of the same minds behind incredibly popular massive multi-player online games that dominate the online gaming industry today. Titles such as Diablo, Starcraft, Heartstone and World of Warcraft have been number-one selling ventures, securing the developer’s place as one of the most respected creators of computer games worldwide. Blizzard is currently working with Legendary Pictures to create a live-action movie, Warcraft, about this iconic franchise.

The team of developers at Blizzard are known for paying tribute to memes, pop culture references, movies and music. The Disney film Aladdin, for example, has been memorialized in the form of two flying carpets earned in-game. Both of these icons, when buffed or enhanced, activate a comment that references the infamous “Whole New World” song from the children’s movie. Internet sensation Antoine Dodson, responsible for the meme “Hide your kids, hide your wives, and hide your husbands, ‘cuz they raping everybody around here,” also has a home in Warcraft lore. Upon completion of the quest Crisis Management, Dodson’s catchphrase is modified and uttered by a bodyguard. The Adult Swim cartoon Aqua Teen Hunger Force is honored in the form of a non-playable character whose name is based off of two characters from the program, Oglethorpe Obnoticus. This character delegates the quests Show Your Work and The Pledge of Secrecy to players.

Thanks largely in part to the efforts from Texas gamer Jacob Holgate, Williams will be memorialized in becoming a part of the digital world of Warcraft. Holgate petitioned players and others grieving for Robin Williams on the site Change.org to add the comedian as a non-playable character to the World of Warcraft on the day of his passing. His petition gathered signatures quickly, and roughly 11,000 have signed to date.

An employee from Blizzard responded to the torrent of requests to see Williams commemorated online. Via the social media platform Twitter, Technical Game Designer Chadd Nervigg acknowledged that developers intend to honor Williams in some way. While the exact nature of this commemoration is unknown at the moment, petitioners have suggested that Williams’s non-playable character recite some of his best-loved jokes and catchphrases when he is encountered in-game.