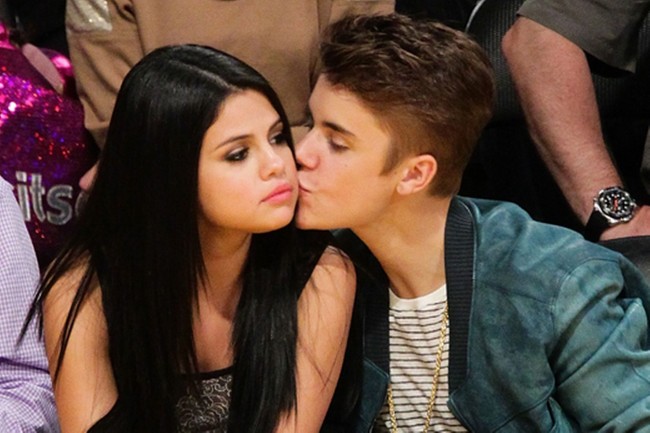 It seems like Selena Gomez and Justin Bieber may officially be engaged. The Canadian singer was spotted ring shopping on June 24, and reports claim that he proposed just afterwards. Of course, the former Disney star would have said yes, despite the fact that her family are not happy with the two of them together.

Gomez’s family has made it very clear that they do not like him, and believe that he is a very bad influence on her. It is understandable considering the heartache and pain he has caused over the years. He has also been partially to blame for her deteriorating health and need for rehab at the start of this year.

However, the Come and Get It singer believes that Bieber has changed, and she wants to prove that they are better together. It is the two of them against everyone else, and she is determined to make this work. At the same time, she genuinely seems to believe that she is in love with him, and they share a connection that is unbreakable. Accepting the proposal is just proof of that.

There are talks that the engagement is not quite official. In fact, there is a high chance that Bieber simply stated he would marry her because that is something the Wizards of Waverly Place star wanted to hear at the time. He has a knack for telling her the things that she would like to hear, rather than the truth. So are Gomez and Bieber now engaged?

After the weekend, there is a high possibility that that is not the case. Bieber was spotted with Miami model Chantel Jeffries on more than one occasion, despite his girlfriend being hysterical about it. Bieber and Gomez has an argument, and the 20-year-old is playing childish games to get her back for it.

A source close to Bieber also told Hollywood Life that the 20-year-old is not going to get married to his girlfriend anytime soon. Well, not unless he gets her pregnant, and he is hoping that that will not happen. The Canadian pop star is having too much fun at the moment, and is only young. Considering his preference for flirting and getting into trouble, it is possibly a good idea for Gomez not to marry him anyway.

The relationship seems on the rocks right now, which is nothing new. Bieber’s cheating has cause a breakup before, and now he is throwing his close friendship (and possibly more) with Jeffries in his girlfriend’s face. That is not the way to apologize for an argument, or to try and make up with her!

The chances of the two staying together are slim. While the 21-year-old singer/actress would like to believe her boyfriend has changed, he continually proves that he has not. His latest antics suggest that attending bible study and praying have all been for show as a way to get back into her life. It is a toxic relationship, and her family has every right to be worried about her. Now they may be worried even more as there are reports that Gomez and Bieber are officially engaged.