Superman and Other Comics Continue to Rise in Superhero Trend 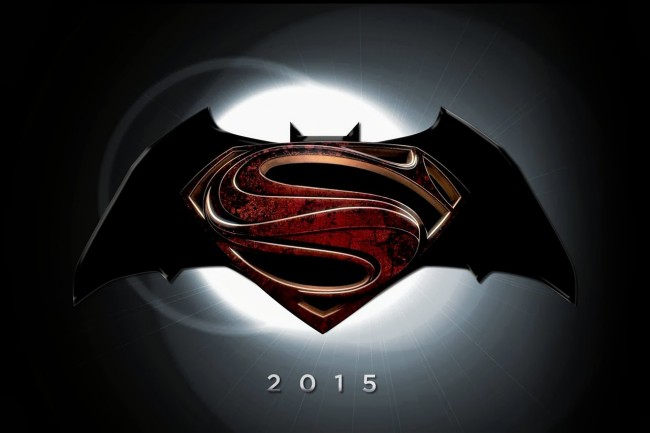 Superman and other comics continue to rise in popularity with the current superhero trend. Pop culture cycles through different themes every fews years. The recent vampire craze finally reached a decline, and superheroes swooped in to take their place. The theme has resulted in countless movies, video games and TV shows, yet audiences have remained extremely welcoming.

Marvel, DC and a few other lesser known companies have been competing to release films one on top of the other. Even TV has joined the trend, with shows like the CW’s Arrow taking the world by storm. As a result to the hype Arrow has received, The Flash will be arriving this fall. NBC’s Marvel’s Agents of Shield has also renewed for a second season, which focuses not on the heroes themselves, but the government workers who enlist and control them.

Nostalgia is irreplaceable, and those who grew up loving superheroes feel it in abundance with each teaser trailer and casting announcement. Hollywood has managed to tug on the heart strings of fanboys and girls everywhere. Even the actors and actresses, like Superman’s Henry Cavill, feel excited and honored to do what they do. Cavill mentioned in an interview with The Project Australia that he missed the initial phone call telling him he had gotten the part of Superman and it almost gave him a heart attack. Enthusiasm is infectious. When audiences see an actor on screen that loves to do what they do, the audience feels it too.

There can be a negative side to an audience with so much emotional investment. The internet went crazy with outraged fans when Ben Affleck was announced as the newest Batman in the upcoming film Batman Vs Superman. Despite DC insisting he would play an older, and emotionally broken Bruce Wane, fans are still skeptical if Affleck was the best choice for the role.

There is also a tremendous amount of pressure to give audiences something new, while also trying to stick to the comic’s roots. Arrow has boldly added new characters that never existed or interacted within the original stories, but have quickly become fan favorites. “Team Arrow” consists of a newly created character John Diggle, and recreated Felicity Smoak. Neither interacted with Green Arrow in the comics, but have since become a steady presence on the show. Many fan’s love the changes, but others feel it stems too far from the original content.

Overall, the genre offers something for everyone. It is far more inclusive than the vampire predecessor, which was primarily geared towards a young female audience. Action, romance, political intrigue, revenge and personal growth are just a few of the topics hit on in superhero themes. As a result, it is far more likely to satisfy a wider audience.

The hero of the story lines often start out as regular characters that have to undergo a trial of some form. Though their challenges often exceed the average persons, audience members can connect with a character’s pain. As a result, they begin to admire and root for them.

Nostalgia, admiration and excitement has kept the superhero trend on the rise and will continue to do so for years to come. The upcoming DC film Batman Vs Superman, though controversial with its casting choice, has peeked interest and raised the hopes of fans. Box offices should continue to see superheroes in the coming years, and audiences do not seem to have a problem with it.