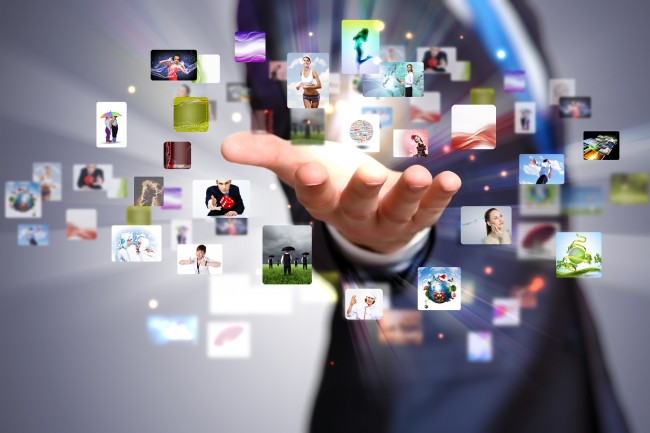 The Technology News Daily Digest from Guardian Liberty Voice for July 31, 2014 includes stories about a mobile application that can grant people in developing countries free access to some of the most popular global websites and an update on the status of the Tor browsing network since the Black Hat talk was canceled. News about the design of the newest phones in Microsoft’s line of Windows mobile devices has been leaked, and the popular dating website, OkCupid appears to have deceived and manipulated its clients.

Since the talk that had been devoted to discovering the possibility of destroying the anonymity of the Tor network at the upcoming Black Hat conference was canceled, rumors have been flying in speculation as to why. For this reason, the development team behind Tor believes that the CERT division of the Software Engineering Institute at Carnegie Mellon University may be responsible for the attacks that appear to have compromised the anonymity of Tor. The Tor developers have said that the attack utilized two specific types of strategies. The attackers first attempted a method that is called “traffic confirmation.” This involved analyzing a Tor relay for a specific type of traffic, and then looking for traffic of a similar nature on another relay. Furthermore, while it is likely that the perpetrators did attempt to view the identities of users just browsing the web through Tor, the Tor team believes that the attack was focused more on discovering which users were accessing the public keys to otherwise hidden services via Tor.

Facebook, and Internet.org are collectively looking to make internet access markedly more accessible for the numerous individuals residing in developing worlds who are currently without internet. According to TechCrunch, “85 percent of the 5 billion people without internet simply cannot afford data plans.” The free solution connects users to Facebook, Facebook Messenger, Google and Wikipedia. The application also comes with a browser for local job openings, health information, resources for women’s rights and local information such as weather and law. Airtel, the telecommunications company offering the application is paying for the access to the limited services, but the application has received criticism for serving as an “on-ramp” for the company’s data charges. If a user attempts to visit a link that will redirect outside of the approved areas, data charges will apply.

Microsoft appears to be adopting a new strategy to popularize their mobile operating system. The eye-catching codenames for the next Windows Phones have been leaked. “Tesla” and “Superman” are rumored to be larger smartphones that have been outfitted with high-performance cameras. Tesla is ostensibly designed to replace the Lumia 720 while its counterpart, Superman, seems to be designed with picture-taking enthusiasts in mind. The Superman smartphone will appear on shelves in two distinct versions. The smaller version of the phone will be equipped with a 5 MP front-facing camera to accommodate the selfie addiction, an 8 MP rear-facing camera and a 4.7 in display. The larger model of the phone will house the same front-facing camera, but will instead have a 13 MP rear-facing camera and a 5.0 inch display.

OkCupid’s Dishonesty Could Land the Website in Hot Water

The popular dating website recently admitted that it deliberately misled potential partners about their suitability as a functional couple. As a result, the U.S. Federal Trade Commission (FTC) seems to be taking an interest in the company’s practices. OkCupid conducted experiments on its users to determine whether or not the company’s word held any psychological sway over its clients. The company intentionally told incompatible matches that they were in fact compatible to see if the resulting dates would be successful. The manipulative actions of the company could result in an official federal inquiry if deemed necessary by FTC officials. However, some legal experts have said that deception could be difficult to prove because the experiment apparently resulted in fewer than 10 complaints by consumers.