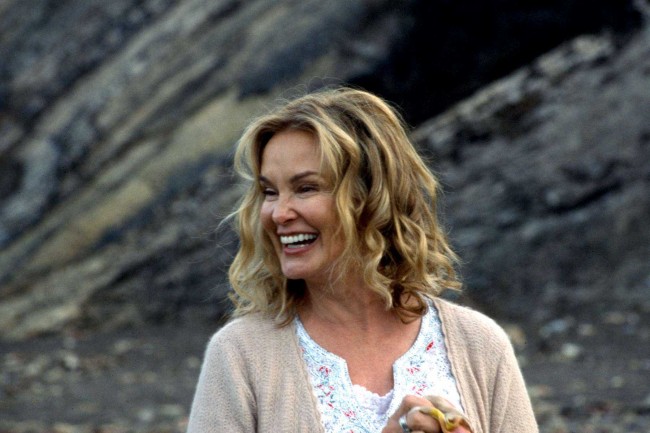 The FX horror series American Horror Story has been a hot topic in the news lately due to the unorthodox casting of Guinness World Record holder for “World’s Smallest Woman” Jyoti Amge. Adding to the uproar over the latest season is the announcement by American Horror Story veteran and star Jessica Lange that season four will almost certainly be her last.

Jessica Lange first came to the public eye starring in the 1976 adaptation of King Kong as the female lead and has since worked on both the stage and the silver screen. Lange’s choice of roles has always been a bit more discerning than that of most young starlets and she has made a point of letting her fans know that her personal time and hobbies are just as important as her acting career, if not more so.

At this later stage in her career, she can successfully say that she has turned down every TV show role that has been offered to her due to nothing more than simply not being willing to commit so much of her own personal time to acting in a series. All that changed, however, when she was offered the role of Constance Langdon in the premier season of the new FX horror series American Horror Story.

In 2013 during an interview, which took place during the airing of American Horror Story Season Three, Lange confessed that she made the decision that she would only sign on for one more season. While even Lange admits that she may very well be making a mistake by leaving the hit series, she seems determined to stand her ground.

Another 2013 interview with New York Magazine’s Vulture reports American Horror Story’s co-creator Ryan Murphy declared that no matter Lange’s reasons or intentions for leaving, he is willing to do anything in his power to keep Lange on board. Furthermore, if Lange does leave, Murphy has vowed that he will do whatever it takes to lure her back to the show, even going so far as to offer up the chance to have an entire role created entirely around her interests. With a loyalty like that, it is hard to dismiss the potential ripple effect of Lange’s departure.

Lange has admitted to the public that she has never been a fan of the horror genre. She confessed that the main reason that she accepted the initial role was due to the shortened filming period. Lange feels as though the time commitment for this show was far less of a burden than most shows.

While normal network series actors have to commit to what is on average 22 episode shoot, cable shows such as American Horror Story are far less time-consuming, only requiring their cast members to commit to around 13 episodes on average. The short filming commitment freed Lange up to pursue her personal hobbies such as photography and writing.

In 2013, she released a children’s book titled It’s About a Little Bird, dedicated to her granddaughters. It featured some of her black-and-white photographs that she, herself, had hand-tinted to add color. Hand-tinting is yet another personal hobby of hers.

While it’s hard to imagine American Horror Story without Jessica Lange portraying its most-influential characters such as Sister Jude (Asylum) and Fiona Goode (Coven), it’s clear that she has no intention whatsoever of giving up on her passions, whatever they may be at the moment. The star has made such an impression during her tenure with the series that Ryan Murphy, himself, has bought the rights to a theatrical play she has always wanted to do. Even with her absence from American Horror Story, it is comforting to know that she does not plan on disappearing from the public eye just yet.