Autism Can Be Treated With Medical Marijuana 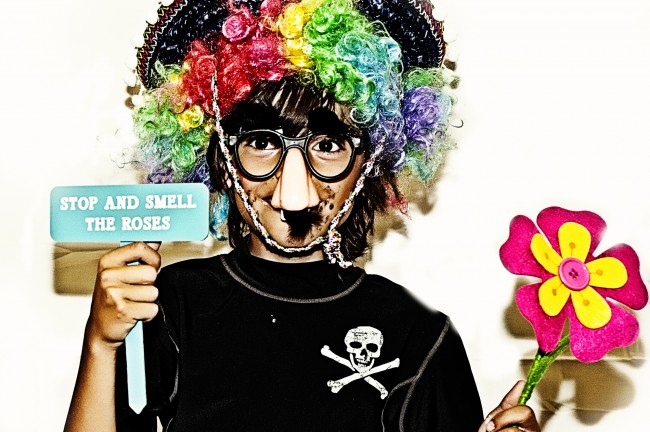 One in every 68 children in the U.S. is diagnosed with one of the Autism Spectrum Disorders (ASD). ASD affects neurological development and behavioral dysfunction generally becomes evident by a child’s third year. While numerous medications have proven to be ineffective, a treatment with medical marijuana is gaining momentum. Included in ASD are Autism, Asperger Syndrome and Pervasive Developmental Disorder.

ASD is not identified through a single behavior, but, instead, it crosses the behavioral spectrum to include lack of social skills, communication restrictions and curtailed interests that include repetitive behavior. There is no known cure for Autism, but occasional recovery has occurred. One of the concerns for the autistic child is a high probability of seizures once the age of puberty is reached.

There are two primary compounds that are found in the marijuana plant. One is tetrahydrocannabinol (THC), the other is cannabidiol (CBD). It is the THC compound that produces the psychoactivity associated with the drug. CBD has medical properties but does not contribute to any psychoactivity. It provides long-lasting analgesic effects, reduces inflammation, and aids in the treatment of arthritis, multiple sclerosis, and cancer

Currently there are several medical conditions for which medical marijuana can be prescribed. They are cancer, AIDS, seizures, glaucoma, severe nausea or pain, muscle atrophy and severe weight loss.

To effectively treat Autism, the medical marijuana needs to be high in CBD and not THC. CBD can be used in a variety of ways, and dosages can be extracted for use in different lifestyles and needs.  Cannabis helps with the reduction of anxiety, which often leads to tantrums, and seizures.

A recent story of 5-year-old Charlotte Figi, detailing her success of drastically reducing seizures, has given rise to the popularity of high CBD hemp oil.   A liquid made from extracting cannabinoids from the plant can be mixed with pleasant tasting smoothies or taken orally with a capsule.

Liquid cannabis extractions in the form of tinctures can be applied under the tongue. They are particularly effective against milder symptoms and used to reduce stress.

Balms and salves containing cannabis can also be used for local relief of aches and pains. These balms often contain other therapeutic compounds in addition to CBD.

University of California researchers have found that cannabis can be used to treat a variety of neurological diseases, including autism. The study found that CBD regulates emotion and focus, acting as a neuroprotective against further brain degradation. In the autistic patient, mood can be regulated with oral doses of cannabis. Dosages can be regulated according to severity of the disorder. Unlike prescribed remedies, there are no concerns about overdosing, providing a sense of security for caretakers.

There have been documented cases where cannabis has been successful in the treatment of ASD. CBD has reduced anxiety, rage and hostility in patients by inducing a relaxed, steady and calm demeanor. When including the positive effect of cannabis on seizures, the potential use of CBD for treatment of ASD becomes very real.

As medical marijuana becomes more readily available throughout the country, using it as a viable treatment for Autism will become more of a reality. Sativex is a cannabis-based medication for spasticity treatment of multiple sclerosis. It is also being developed to include treatment for cancer and neuropathic pain. The drug is now available in 11 countries. In the U.S., it is in the phase III trial stage for cancer pain, a prerequisite before making the drug available by prescription. Treating autism using marijuana’s CBD extract has the potential to not only reduce symptoms, but also to ease the lives of caretakers.

19 Responses to "Autism Can Be Treated With Medical Marijuana"