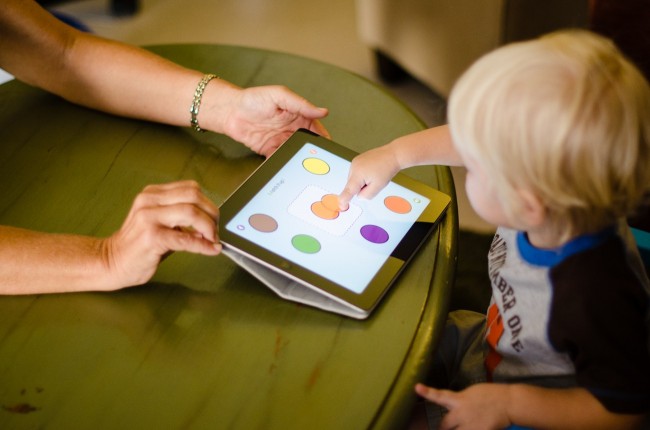 Google’s reported plans to offer accounts to children under the age of 13 may further enable a growing technology addiction that adversely affects children’s health. The National Institutes of Health (NIH) reports that most American children spend up to seven hours a day or more in front of a screen, using computers, playing video games and watching television.

News that Google, the world’s largest internet search engine, intends to offer accounts to users under the age of 13, became public Aug. 19, 2014. In compliance with the U. S. Children’s Online Privacy Protection Act (COPPA), internet companies have not previously offered accounts to users younger than 13, although false information used to establish accounts is not closely monitored. Initial reports indicate Google intends to include a “dashboard” feature with children’s accounts so parents can easily monitor Internet activity. Additional concerns about Google’s plans to offer accounts to children include perennial issues of privacy and safety.

Health officials warn too much screen time creates health risks for obesity, depression, anxiety and attention disorders, and insomnia for people of all ages and children are especially vulnerable. They also advise that children under the age of two may suffer from impaired neural development due to too much exposure to electronics. The NIH cautions that no matter what advertisers may claim, videos designed for very young children do not improve their cognitive development.

While the term “technology addiction” is used frequently in popular culture to describe an excessive use of technology, addiction to technology is not officially recognized as a medical condition. However, medical authorities, including the American Academy of Pediatrics, the National Heart, Lung, and Blood Institute (NHLBI), and the NIH, do acknowledge the importance of monitoring and limiting screen time as part of ensuring good health. Screen time guidelines from NIH recommend no screen time at all for children under the age of two, and strict limits of one to two hours of screen time per day for children over two years old. Health officials acknowledge that transitioning to fewer hours of screen time per day may represent a difficult change for children because television and technology may form a central part of the daily routine.

A 2010 study by the Henry J. Kaiser foundation found that more than one in three children between the ages of eight and 18 have a computer with Internet access in their bedrooms. The study also found that 36 percent of children studied said their parents set rules regarding computer use and that when parents set media rule regarding media use, children’s media use was reduced by almost three hours per day.

Strategies for keeping children’s new Google accounts from enabling technology addiction include: Keeping family records comparing screen time with active time each day; pre-scheduling screen time activities to include favorite shows and games; banning television watching or computer use while eating; removing computers, televisions and other electronic devices from children’s bedrooms; role-modeling reduced screen time behaviors as a parent; enjoying screen-free activities together such as paper books, board games, or outside play and walks.

Technology is, and will continue to be, an important tool for communication and learning. As the influences of digital technology expand, through such mechanisms as Google accounts for children, parents and health care professionals alike will continue seeking the best ways to balance healthy technology use with technology addiction.

One Response to "Google Accounts for Children May Enable Technology Addiction"