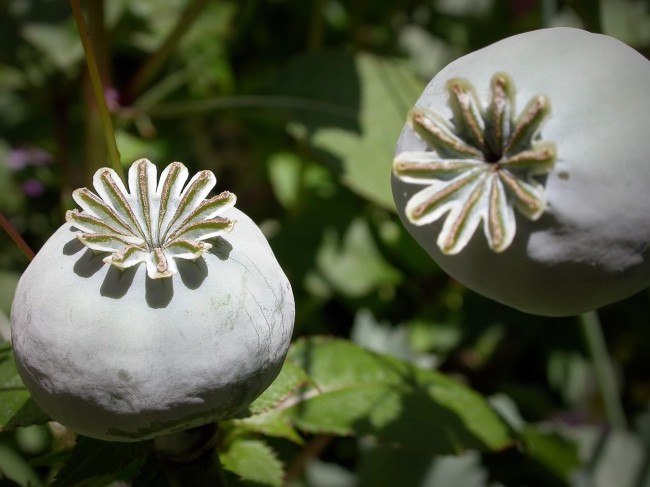 Heroin is among the most commonly used opioids in the U.S. It is thought that of the 13.5 million opiate users in the country, 9.2 million of them are heroin users, and as many as 18 percent of rehab admissions are a result of the drug. There are groups of people on either side of these statistics, seeing different pieces of evidence: one sees a drug problem that has to be stopped with the law, and the other sees a substance that is addictive because it is illegal. As this discussion continues between opposing groups, the rate of death due to drug overdose is growing rapidly.

In the largest county, Cuyahoga County, in the state of Ohio, residents learned today of a huge number of overdose deaths this year alone. Dr. Thomas Gilson, the medical examiner for the county, reported 90 deaths with heroin overdose as the cause within the first six months of 2014. This is down from 97 the previous year, he reports, and also projected to be below the record pace of deaths seen in 2013 that ended up eclipsing 195 people. Further statistics of the deaths showed four out of five were men, 80 percent were Caucasian, a little less than half came from nearby-city Cleveland and a quarter were between 19 and 29 years in age.

This shift to an older crowd of heroin users seems to change the same normal venue of intoxication across the U.S.. Last year, New York City saw their most heroin-related overdose deaths from any single year since 2003 at 420 people. The past three years has seen this death rate double while other drug-related deaths, such as overdose from pill usage, have either leveled or dropped. New data suggests that the rise in number is due to a new consumer base swelling with the product, that base being populated with white, higher-income users and older Hispanics.

According to Dr. Andrew Kolodny, who has studied the New York City numbers and is an addiction specialist, profiles on average users have changed. Dr. Mary T. Basset, health commissioner of the city, agrees and is hailing the drug naloxone as a possible stop-gap for the overdose epidemic. The drug has successfully reversed over 500 overdoses since 2010 and will now have city officials looking to use this drug and other “strategies” in the Bronx and other trouble areas, Basset proclaims.

As rampant as drug use seems in New York City, it is Baltimore that has recently been crowned the “Heroin Capitol of America.” The National Geographic Channel recently ran an hour-long special detailing the evidence behind this dubious award, saying that a 1999 statistic labeling one out of every 11 Baltimore citizens as addicted to cocaine or heroin was still the case. Local Baltimore reporters have since disputed that and called that figure “a hit-or-miss guess.”

Heroin has run a deep course through U.S. users, and some believe the people who use addictive substances would change with the legalization and supervision of these drugs. A former New Jersey police officer named Jack Cole, who worked in undercover narcotics, saw his efforts as fruitless: “the harder my colleagues and I tried, the more harm we did.” He sees this “prohibition” on heroin as a failure to protect young and old alike, and proposes a system like the ones in place in Australia or Canada. There, supervised injection sites allow addicts to have their drug with a safety net in the form of trained supervision. He says the use of naloxone is the first step in this direction of a more helpful, accepting form of the currently “ineffective” war on heroin and other drugs.

One Response to "Heroin Usage Changes Across U.S."