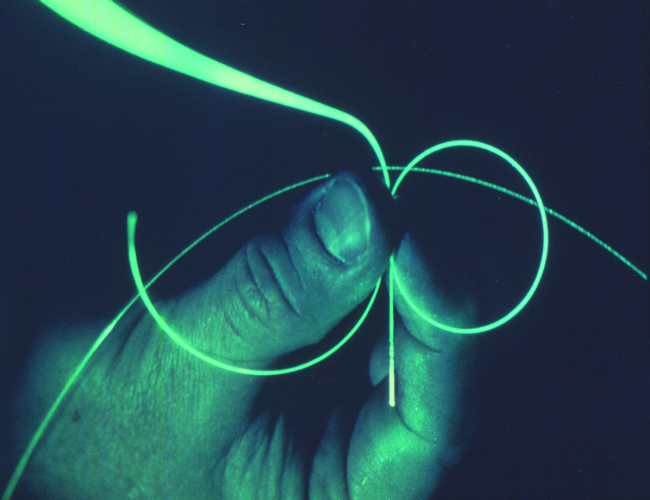 Internet transmission speeds reach new highs on the information highway and will arrive in many metro areas soon. Not that anyone was racing, but CenturyLink, a data service provider, with a home-base in Louisiana, announced it is currently offering high-speed broadband service to 15 cities across the country, from Seattle, Washington, to Orlando, Florida. By making this announcement it has beaten Google at its own game in cities like Portland, Oregon, Spokane, and Seattle, Washington. In Portland, for example, the entire city will not be receiving this high speed access through CenturyLink, all at once.

Google began this apparent competition in Portland early in 2014 with the a declaration of 1 gigabit per second speed through optical fibers. This is something Google is calling Google Fiber. As of yet, it has not determined which cities will receive this new service, though it will begin offering it by the end of this year.

CenturyLink, however, has not been standing on the sidelines, and announced Tuesday, August 5, at a City Hall press conference it is offering 1 gigabit high-speed service available in select neighborhoods. The communications company praised Portland for its technologically knowledgeable customers. CenturyLink general manager/vice president in Portland, Chris Denzin, explained the company currently provides broadband service for a large area of Portland, and this is an effort to expand its high-speed broadband throughout the U.S.

The company also made a similar announcement in Colorado Springs, Colorado, on the same day. In Colorado Springs, the notification was slightly different in that it is offering more of the service to businesses and a smaller segment to residents. The vice president and general manager in Colorado Springs, Penny Larson, did not mention any figures on the amount of residents to be included in this upgrade.

High speed highways through the internet seem to arrive periodically every few years. Now Denver, Colorado is also receiving the upgrade from the Louisiana based digital giant, which includes uploads and downloads consecutively, data recovery, a managed IT service, and support for cloud based services. Last year these services were provided to Omaha, Nebraska, and Las Vegas, Nevada, with expansion into Salt Lake City, Utah during this past summer. CenturyLink has two fiber optic options which vary in price according to services a client favors.

Another Southwest city receiving the offer from CenturyLink is Phoenix, Arizona. Google is contemplating offering Google Fiber in Scottsdale, Phoenix, and Tempe, though it has not made a solid commitment as of yet. Cox Communications, a major player in this market in Phoenix will introduce gigabit service later this year.

The amount of data transmitted at one gigabit per second amounts to 1,000 megabits. The national average speed of information traveling over the internet is 10 megabits per second. The gigabit speed is 100 times faster. On the horizon in Denmark another speed transmission milestone has been reached. Technical University of Denmark researchers developed an optical fiber network capable of sending 5 terabytes of data per second through one strand of cable.

Someone might wonder what terabyte speed is. The answer; one terabyte is one trillion bytes or 1,000 gigabytes. Google and other companies are talking about high-speed transmission, while Technical University of Denmark (DTU) has developed fiber optic cables surpassing this speed one thousandfold. Though this technology is being tested and evaluated, it is not ready for home use. DTU has actually managed to compress 43 terabytes of information per second through one fiber cable using one laser transmitter. What this means in more understandable terms is the ability to rip a 1 gigabit DVD in 0.2 milliseconds. Put another way, that is the amount of time it takes to blink, once. 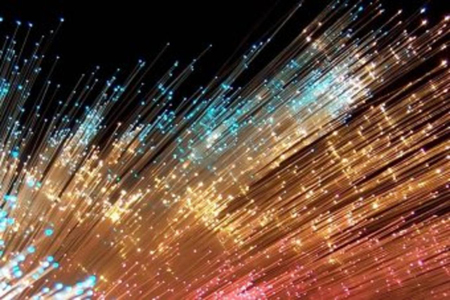 Apparently NTT has worked out the problems and bugs. The methods used to push this much information through these fibers is not well-known, as DTU has not divulged those details. A possible method is the use of different light frequencies for individual signals, and staggering them by a mere microsecond or two to avoid collisions between the signals. It will not happen tomorrow, but sometime in the next few years this new high-speed internet highway will arrive through your digital portal as technology will once again triumph in the transmission speed of information.