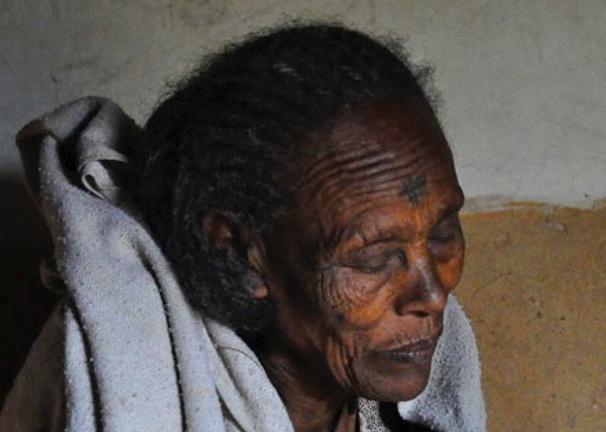 Study author Robert S. Wilson, Ph.D., and his team of doctors out of Chicago have uncovered exciting new information which sheds light on the link between dementia and depression. Dementia, classified as a group of symptoms that affect one’s mental health, memory and reasoning ability, is not an actual disease. Depression, sometimes termed major depressive disorder, is a serious mood disorder that causes extreme sadness, loss of interest, and a host of other mental and physical problems that can interfere with the quality of life. In a lot of cases, the two conditions coexist and until recently there were a lot of questions about the connection.  A new study conducted by Dr. Wilson and his team at Rush University Medical Center in Chicago, however, has revealed more about the relationship between depression and the development of dementia.

Neurologists have known that people who suffer from depression stand a good chance of developing dementia and until recently doctors did not know if the two conditions result from the same issues within the brain.  The study results indicate that dementia and depression do not stem from the same root cause. It now appears that there is a link between depression and dementia, although the actual causes of the two are independent of each other. This means that there is the potential of minimizing the effects of dementia by treating the depression.

By far, the number one cause of dementia is Alzheimer’s but dementia can stem from other medical conditions as well. Some of these other culprits include Parkinson’s disease and Huntington’s disease. People who have suffered strokes, heart attacks and traumatic brain injuries are also susceptible. Still other causes of dementia include endocrine system issues, immune disorders, metabolic problems; low blood sugar, for example, and problems with the thyroid. Vitamin deficiencies, infections; urinary tract infections in older adults can also be a culprit, and even drug and alcohol abuse can lead to dementia.

Similarly, depression can also have many causes.   As people get older they may be lonely.  Depression can result from physical illness, from grief, divorce or other losses that occur in life.  There are many other factors that can potentially cause depression.  Some of the causes for depression can be inhereted.  Other factors include environment and personality and there are also many medical reasons why a person might be diagnosed with depression. There is evidence that some depression may be caused by chemical imbalances in the brain. People who have suffered from brain tumors or strokes can suffer from depression as can those who have been subjected to poverty, abuse, and violence.  Substance abuse can also be a trigger for depression and it is also believed that depression can run in families, passed down from generation to generation as part of a generally negative worldview.

Now that doctors know that dementia and depression are not connected at the root, that they can, in fact, stem from different causes there is a huge potential for treating one and possibly minimizing the effects of the other.  This important discovery should provide hope for many who suffer from dementia and their loved ones. Effective or preventive treatment of depression could potentially help these people retain more of their cognitive ability; chipping away at the link between dementia and depression and creating a better quality of life.

One Response to "Dementia Linked to Depression"