Jennifer Aniston Is Fed Up of Pregnancy Rumors 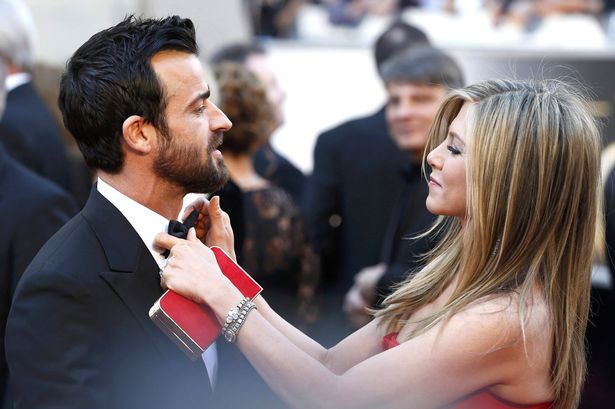 Jennifer Aniston is fed up of all the pregnancy rumors, and quite frankly who can blame her? It seems as if she has been involved in pregnancy rumors for the last two decades and many question when this will stop.

There is still a number of people who believe that a woman has only achieved something after having a baby. It seems as though people only believe a woman is “worth something” by being mothers, rather than focusing on a career. However, this is something that Aniston does not agree with.

She hates the fact that she seems less of a woman to some because she has failed to give birth. The Marley and Me star even touched on how she appears that she’s failed somewhat in feminism. However, the whole point of feminism is to have equal rights. Men have the right not to have families and are not thought of as anything less if they do not. Women should have the same rights.

Aniston is just fed up of the pregnancy rumors and it makes sense. She talked about the pressure that people have put on her to have a baby. However, she feels like even though she is not a mother in the literal sense, she feels like she has mothered things before. There is still a sense of accomplishment in that.

Her comments seem to contradict something that 25-year-old Nahsville actress Hayden Panettiere recently spoke about. Before confirming her pregnancy, she spoke about how people believe a woman’s life comes to an end after having a baby. It is like a woman can no longer accomplish anything else and it can lead to dissatisfaction. The Heroes star was against that view and looked forward to having a baby, and she is now very excited to welcome her little girl into the world.

During her interview, Aniston spoke about the things she has accomplished in her life. She explained that she feels like she has grown up three times throughout her life in acting with everything that she has been through. There were fears and challenges that she faced and has come out on the other side of them. Many women go through the same things, with and without children, and it is amazing everything that the body and mind can go through.

Despite not having any children yet, the Friends actress is grateful for everything that she has been through. She would not swap her life for anyone else’s because the events have made her who she is today. It is a warming and encouraging view to have for many other women who have been through difficult times. All Aniston asks is that the pregnancy rumors stop because she is fed up of them.

2 Responses to "Jennifer Aniston Is Fed Up of Pregnancy Rumors"