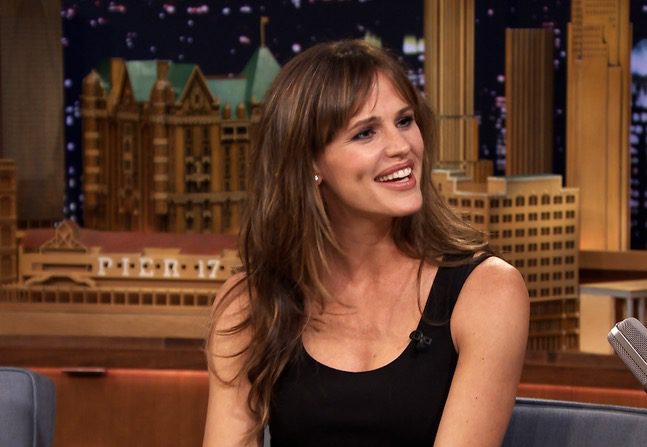 Jennifer Aniston has reportedly reached out to Jennifer Garner following the actress’ public announcement that she will be divorcing her husband Ben Affleck. The two Hollywood stars, who are believed to have formed a friendship at an award show over a decade ago, have remained relatively close over the years. Close enough to call one […] 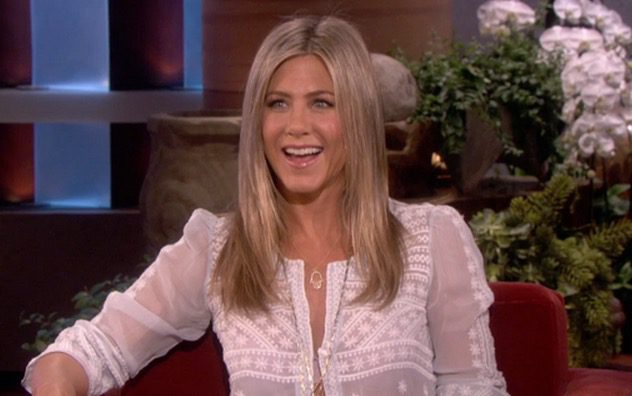 Jennifer Aniston’s plans to marry husband, Justin Theroux, are said to have been simply down to the supposed fact that the couple is planning to welcome home their adopted baby girl. According to inTouch magazine, the Hollywood duo have adopted a six-month-old baby girl, which would explain their decision to suddenly get married without telling […] 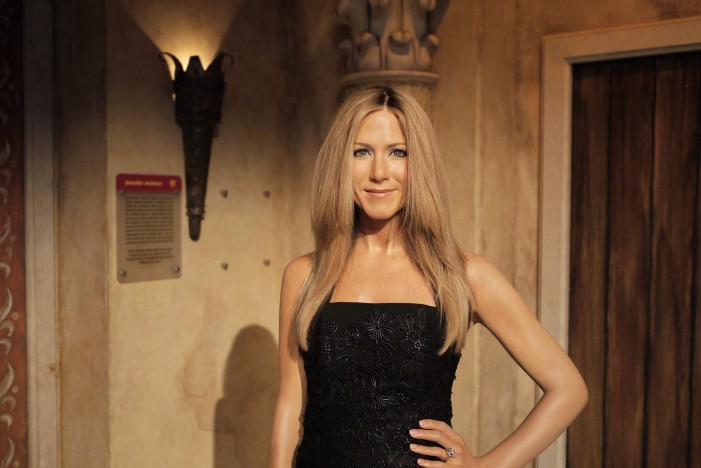 Jennifer Aniston’s former plans on marrying longtime fiance Justin Theroux may be scrapped as reports claim that the couple has spent most of the year apart from one another. It has been three years since Aniston first announced her engagement to the Hollywood star, and while many had assumed that she would rush her plans […]