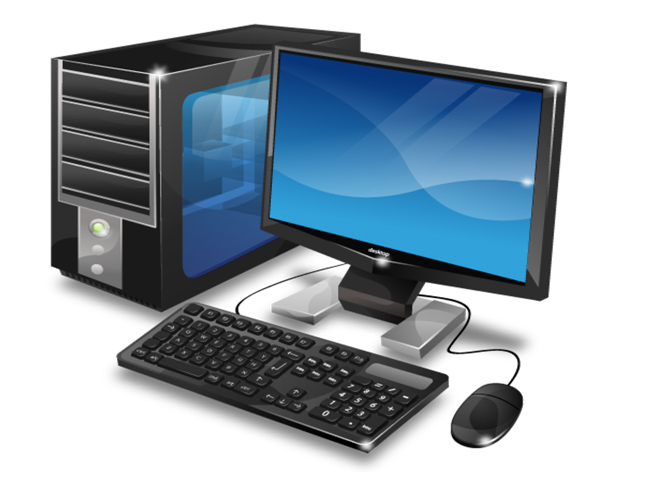 Microsoft surveys longtime Internet stalwart, Internet Explorer (IE), as it has proven to be a thorn in its side instead of the smooth integrator the software giant longed for. Internet Explorer enjoyed, for many years, a lofty position in the limited landscape of the search engine world. Popularity has had a significant drop in recent years due to competitors with better products.

Google Chrome has surpassed Internet Explorer as the most popular Internet search engine. Google Chrome currently controls 38.5 percent of the market. Firefox and Safari edge closer every day to surpassing Microsoft’s stronghold on the search engine market. Both Safari and Firefox control a fraction over 15 percent of the market, as IE holds on to a deflating 21 percent.

Microsoft has considered rebranding IE, as issues with the search engine have resulted in a negative reputation, primarily the continuous vulnerabilities that have surfaced regarding its performance. Ultimately, rebranding IE would not mean that the issues making it a search engine susceptible to hackers would disappear. The bottom line is that IE is an unsafe search engine with many vulnerabilities inherent, unfortunately, because of its integration into the rest of Microsoft’s software.

This month alone Microsoft sent out a patch addressing 37 vulnerabilities in IE. Among the vulnerabilities were two that were considered critical, one of which could allow a computer to be used for remote user execution. It was found in OneNote, a program not as widely used as others in Microsoft’s arsenal. These issues can be found in IE versions from IE6 to IE11.

Microsoft’s survey of IE led to the announcement that within the next year and a half it will support only the latest versions of IE. They will introduce Enterprise Mode for those that need to run previous versions of IE. This announcement seems a difficult task, similar to putting a band aid on a gaping wound.

In Microsoft’s struggle to fix a product that has caused so much trouble, it seems like their attempts to fix issues create even more problems. In July and August of 2014, Microsoft released patches that actually slowed down computers that are left running. Situations like this have tested the patience of even the most loyal of followers.

Perhaps Microsoft’s problems lie in the fact IE is so closely integrated to Microsoft’s other products. Other search engines are not integrated as deeply and they are not going to expose the same kind of vulnerability, something that has become an attractive option for users and obviously a definite choice as the use of third party search engines has grown significantly in the last few years.

Microsoft could continue to survey the issues at hand and not rebrand IE. Changing the name of something that does not work to another name that does not work will not help. Most of the issues that face Microsoft are to its customers with a large business enterprise as these are more vulnerable since there are many users with different levels of administrative permissions could lead to infiltration. Focus could be aimed at creating an internal third party platform that does not have access to deeper system files. This access creates paths for cyber criminals to enter and ultimately control computers.