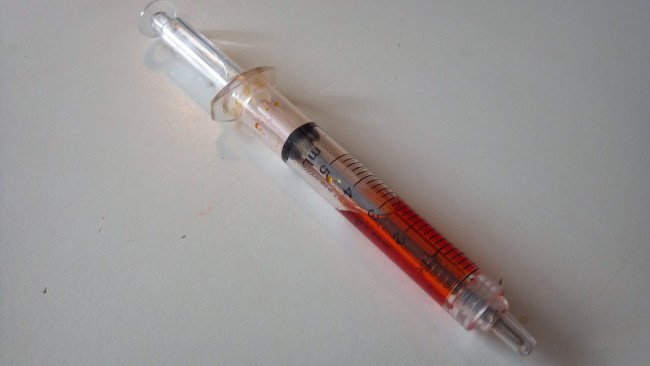 Doctors have long squabbled over the efficacy of the two types of polio vaccine, but Science Magazine recently reported a new finding that could possibly be the breakthrough needed to wipe out polio for once and for all. Polio is a disease that struck industrialized countries in the early 1900s, and transmitted by contact with human feces or through nasal or oral secretions. It is believed to have been around since Egyptian times.

Ironically, doctors believe that improved hygiene led to the severity of the polio epidemic of the early 1900s at the same time when other diseases like typhoid and diphtheria were dwindling down. It seems that infants exposed to unsanitary water at an early age when they still had the benefit of their mother’s immunity were able to successfully fight off the virus. As sanitary conditions improved, however, children were not exposed to unsanitary conditions until they were older and, as a result, not able to build strong enough resistance to the disease.

Most of the people who contract polio experience very mild flu like symptoms. Others, less than about three percent, become paralyzed and for an unfortunate few, the disease can cause paralysis of the throat and chest and ultimately death. In the early 1950s, Jonas Salk, after isolating the three different types of polio viruses, was able to grow the virus using penicillin which had been discovered 20 years earlier. He developed an injectable vaccine made from the inactive polio virus. The results were astonishing. The number of polio cases decreased by about half within the first year of the vaccine’s use. Within four years, Salk’s vaccine was being used in a total of 90 countries.

About 10 years later, Albert Sabin, attempting to improve upon Salk’s discovery, introduced another vaccine using the live polio virus.This vaccine could be swallowed and was less expensive than the injectable polio vaccine. Sabin’s vaccine became the preferred choice but researchers have continued to differ in their opinions about the effectiveness of one vaccine over the other.

Today, only three countries, Afghanistan, Nigeria, and Pakistan are still fighting against polio. Though the disease still crops up from time to time in other developing nations, this new discovery reported in Science Magazine indicates that the use of both vaccines together might be the breakthrough needed to rid the world of polio forever.

Doctor’s tested the two vaccines on a 1000 Northern Indian children and found that the use of both vaccines is more effective than the use of either vaccine by itself. This discovery is great news for those who have worked toward the total eradication of polio. The only obstacles now are instability in certain war torn countries, the lack of suitable infrastructure in some regions and the likelihood of mass migration in other areas of the world.

Doctors have been successful in reducing the number of polio cases from 350,000 reported in 1988 to just over 400 in 2013. Though huge strides have been made in the reduction of polio cases in developing nations, this new discovery, combining Sabin’s polio vaccine with Salk’s polio vaccine, could be the breakthrough needed to eliminate polio forever.