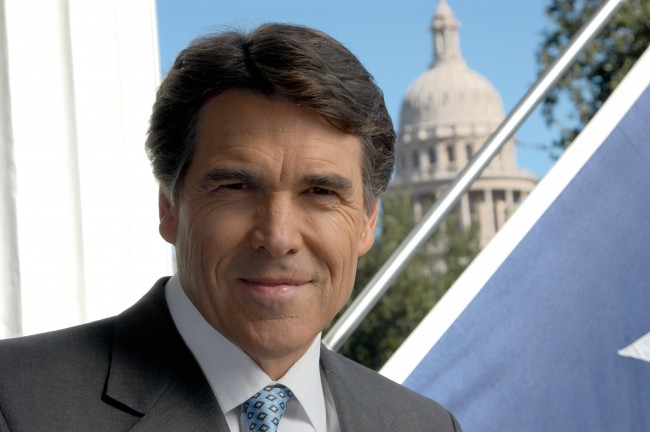 Rick Perry, the Governor of Texas, was indicted yesterday on two felony charges for abuse of power. The charges cite an incident in which the governor vetoed a bill for funding related to a democratic district attorney in Austin, Texas. The veto came after Perry made a public statement calling for the district attorney to step down from her role as district attorney.

The indictment cites a decision Perry made to veto the bill for $7.5 million in funding for the Texas state public integrity unit, which is based in Austin, TX. Perry vetoed the bill after stating publicly that he would do so if Travis County district attorney Rosemary Lehmberg did not resign after being arrested for drunk driving in 2013.

Photos and videos of the district attorney during her arrest were made available to the public and show her acting belligerent. She was kicking police and telling them that they needed to let her go, as she told them that she was a district attorney. Lehmberg was convicted of the charges against her and sentenced to 45 days in jail, although she only served 20 days.

In Texas, there is a policy that a district attorney cannot be stripped of their office as an elected official for a misdemeanor charge. However, the governor did not feel that she should continue to serve with the public integrity unit, which is an office in the state of Texas that investigates wrongdoing.

Gov. Rick Perry denies any wrongdoing on his part and condemns those that indicted him on charges for abuse of power. His lawyer, Mary Anne Wiley, told reporters the veto was made within Governor Perry’s powers, which are afforded to him under the Texas State Constitution. Wiley went on to state, “We will continue to aggressively defend the governor’s lawful and constitutional action, and believe we will ultimately prevail.”

The indictment comes at a very bad time for the governor, as he has recently put in a bid to run for the U.S. Presidency in 2016. Controversy is brewing over the indictment, which came from a grand jury in the largely Democratic capital city of Austin, Texas.

The governor condemned the grand jury that indicted him stating, “We don’t settle political differences with indictments in this country.” He went on to say that the charges were nothing more than “abuse of power,” which is coincidentally exactly what Perry was indicted for.

People are shocked that Rick Perry was indicted on charges for abuse of power as the governor has never been accused of any wrongdoing during his 14 years in office. He took over the office when George W. Bush became president of the United States.
Governor Perry has been the longest-serving governor in Texas and planned to step down from his role to run for president in 2016.

Experts were asked how they thought the indictment would affect the presidential hopeful and one expert,  who worked on the Clinton campaign, stated that she believed it would actually help him. In her opinion, the publicity will help him become known, and a large number of people will support the governor in fighting against corruption in a government office. Others do not agree and they fear the publicity from the indictment for abuse of power will interfere with any chance Rick Perry has of winning the election in 2016.