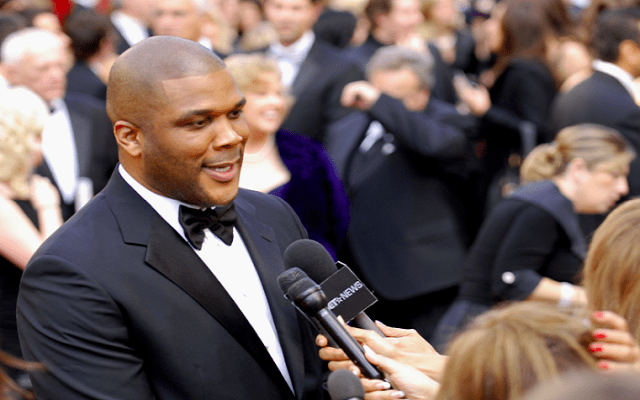 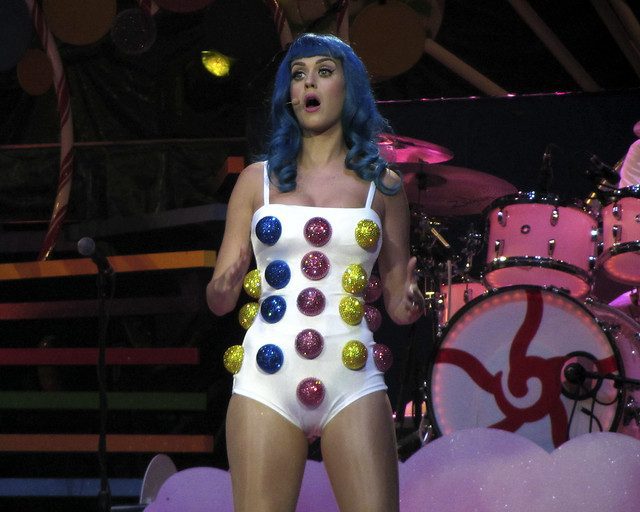 Luke Perry Buried in a Eco-Friendly ‘Mushroom Suit’ in Tennessee 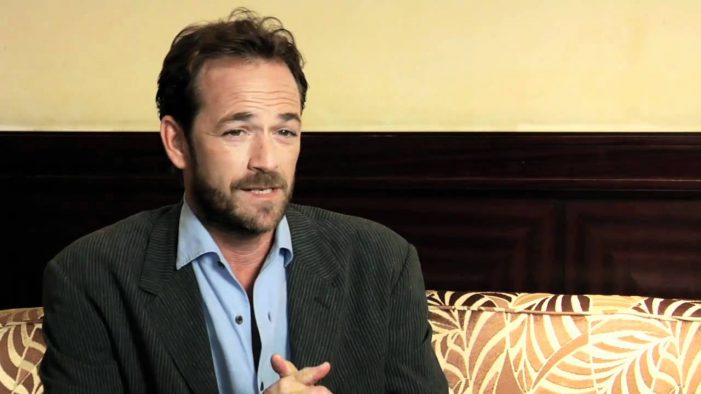 It has been reported that actor Luke Perry was buried secretly with a “mushroom suit” which was organic. His plot is located on the farm he owned in Tennessee. Perry wanted this special suit so as his body decomposed, it would nourish the soil. A source said, “The mushroom suit Perry was buried in will […]