The ‘Purge’ Threats Have Started Once Again 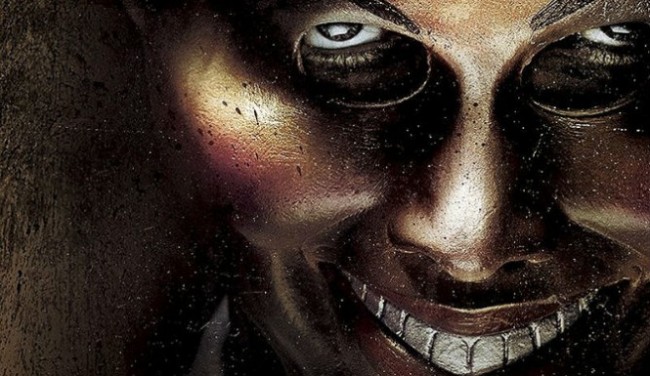 The “Purge” threats have started once again as the weekend nears. Various social media sites are humming with the possibility that the “Purge” is going is happen across several states. Last week the threats were centered in Kentucky but now they have moved to Alabama, Arizona, California, Colorado, Florida, Georgia, Michigan, Ohio, Texas and Tennessee.

The majority of citizens in the above listed states believe that that the “Purge” rumors are just that, but numerous other live in fear of what might happen. They are afraid that something could occur if enough people got together and wanted to act out what the movie actually showed.

There have been various duplicates of the “Purge” poster which was put out in Louisville, all over the country with paraphrasing added to cause concern to local residents where the fliers are showing up. After receiving floods of phone calls, respective city and state police departments in various states have been issuing statements through several different Facebook pages and Twitter accounts saying they are taking all threats seriously, but so far there have been no credible threats which have been made.

The poster refers back to the popular horror movie, The Purge, where any crime, including murder, is considered to be legal for a full 12 hours and emergency services are put off. It has a sequel, The Purge: Anarchy which came out in movie theaters last month.

A teenager in Kentucky admitted to the Louisville media that he was behind the original “Purge” social media postings that went up on numerous social media sites. He stated that he really never wanted them to be considered a threat but he just did them as a joke. He had no idea they would grow as large as they did and he never intended for anyone to get hurt. It is unknown what he thinks about the “Purge” rumors growth to other states and cities across the United States.

Purge flyers that was sent out around Arizona and also for Georgia stated that “Purge” type crimes were slated to start up on Aug. 22 from 8 p.m. to 6 a.m. However state and local police, in numerous areas in both states, released statements that they believed the posters were basically urban legends and were not considered to be trustworthy threats. However, they also declared that if any person was caught using the “Purge” posters to make terrorizations to any communities or to attempt to bring any type of harm to the general public, he or she may end up being charged with constructing terroristic threats.

The different police departments in the various states announced that they would be on be on higher than normal alert this weekend and also upcoming weekends that the Purge threats have been scheduled for in the different states in case there are signs of any potential troubles.

The fears of a Purge occurring began because of one teenager. Even though the threats continue throughout various other states, law enforcement may state that they do not fear any actual violence is going to happen. However they seem to be doing the opposite of what they say. The “Purge” threats have started once again.

6 Responses to "The ‘Purge’ Threats Have Started Once Again"