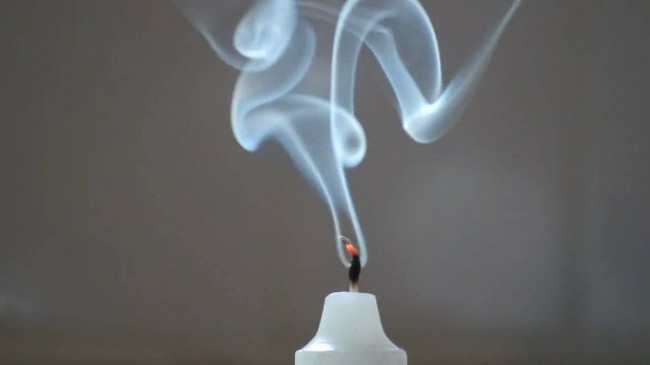 Assisted suicide is legal in only five U.S. states, Oregon, Washington, Montana, Vermont and New Mexico, but it still happens illegally in other states in underground practices that leave doctors, nurses and family members at risk of prosecution. Barbara Coombs Lee, president of the national nonprofit organization Compassion & Choices, which seeks to expand the rights of the terminally ill, says that based on eight surveys of U.S. doctors and nurses conducted since 1996, there is a clandestine and surreptitious aid-in-dying practice in every state in the U.S.

Dr. Timothy Quill, a New York State physician who faced scrutiny for prescribing the drugs needed to end the life of a leukemia patient, agrees that assisted suicide, or aid-in-dying, is most likely secretly practiced by doctors and nurses coast to coast. The conversations are in code. Doctors and nurses may tell family members the amount of morphine or sedatives that should be given, adding that they should be careful not to give more than that as it could cause death. Or they might say to just give as much as the patient needs.

Physicians across America are risking criminal prosecution and prison by covertly helping their terminally ill patients end their lives. Quill, who is the director of the University of Rochester Medical Center’s Center for Ethics, Humanities and Palliative care, said that although it is difficult to study something that is illegal, it appears to be the case that assisted suicide does occur in all states as an underground practice.

Brittany Maynard is a 29-year-old woman with terminal brain cancer who has set her date of death for Nov. 1. As the date approaches assisted suicide is more in the news, as her story has become a world-wide subject. She moved from California to Oregon, due to the aid-in-dying laws. Oregon was the first state to legalize physician-assisted suicide for patients who have less than six months to live. At the time Maynard and her family moved, in 1997, Oregon was the only state where it was legal.

It is no secret that there is strong opposition to death-in-dying practices. Right to Life advocates worry about patients who really do not want to die, but are no longer able to communicate their wishes, being assisted in death. They also say that many assisted suicides experience complications, including failure to die, extreme pain, panic and confusion, or coma.

Choices for terminally ill Americans who want assistance with ending their lives are limited. Many, preferring to stay with their own doctors, seek illegal assistance in their own states. The other two options, according to I. Glenn Cohen, director of Harvard Law Schools Health Law Policy and Bioethics department, are to move to a state that allows the practice, or travel to Switzerland, where assisted suicide is legal and no residency requirements exist.

About half of the states in the U.S. have either defeated bills that make physician-assisted suicide legal, or have banned the practice outright. Quill says he is still asked by terminally ill patients for assistance in ending their lives. He says the conversations occur because people are afraid. Usually he tells people that pain management at the end of life “really works pretty well,” and that he is committed to making sure they do not suffer. If they end up in a “very bad situation” he will discuss it with them with an open mind. He says just knowing that he will not turn his back on them is usually enough for patients.