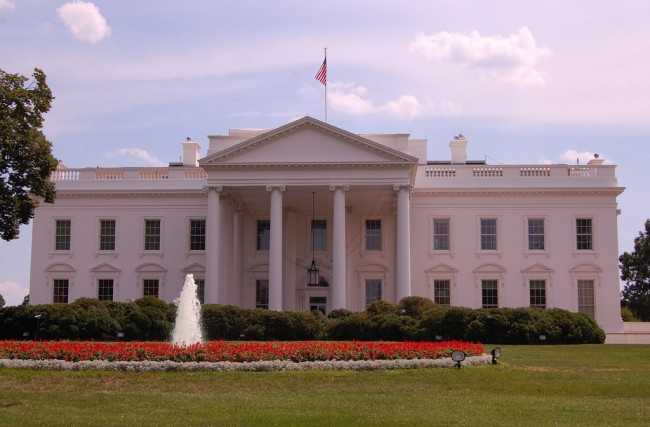 Speaking before American health care workers at the White House Wednesday afternoon, President Obama expressed his confidence that we will ultimately contain and snuff out the Ebola outbreak, “because that’s what we do.”

The president was introduced by American Dr. Kent Brantly, who recovered from Ebola in the U.S. after contracting it in West Africa.

Referring to health care workers fighting the disease, Obama said “We need to call them what they are: American heroes.” He said that “… if we are not dealing with this problem [in Africa], it will come here.”