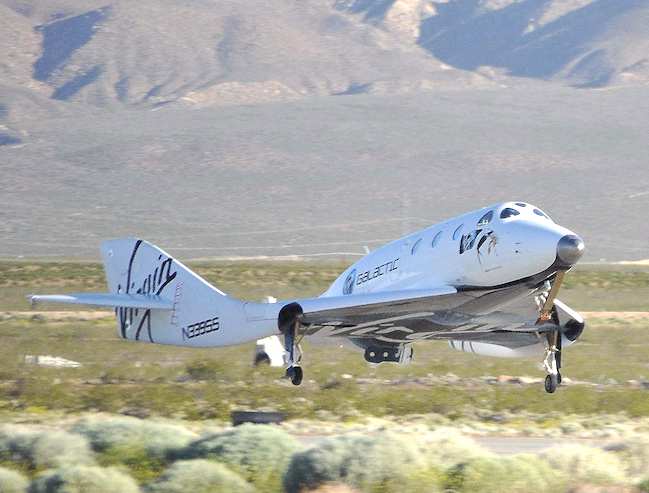 The sheriff’s office of Kern County, California has released information regarding the anomaly that led to the crash of Virgin Galactic’s SpaceShipTwo on Friday, October 31. Although wreckage from the aircraft was initially located over a large, several mile area northeast of the town of Mojave, Kern County Sheriff’s Office (KCSO) spokesman Ray Pruitt said today that more pieces from the spacecraft […] 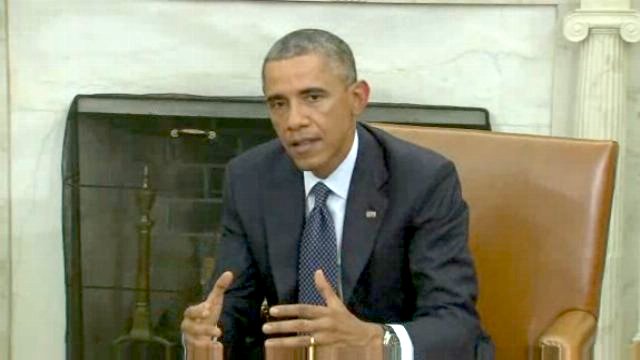 The day after an election that has been judged a disapproval of the president, U.S. President Barack Obama is requesting the U.S. House and Senate to approve emergency funds of $6.2 billion to fight the Ebola virus. The president intends for the funds to fight the spread of the disease in the United States and also to oppose it […] 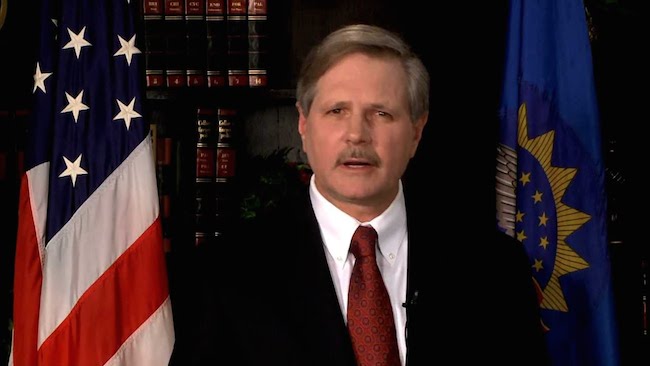 Fresh after winning a decisive Senate majority in yesterday’s election, Republicans in the U.S. Senate will introduce legislation early in 2015 to approve final construction of the controversial Keystone XL oil pipeline. Republican Senator John Hoeven said it will “be one of the first bills” introduced in the new Congress. Hoeven, was first elected to the U.S. Senate […]