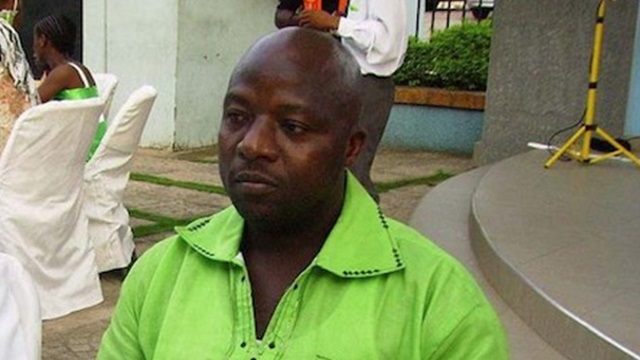 Thomas Eric Duncan survived the murderous civil war that left at least five percent of the Liberian population dead. The war terrorized Liberia from 1989 to 2003 causing more than 700,000 people to flee from the nation which only had close to two million residents. The First Liberian Civil War lasted from 1989 to 1997 and the Second Liberian Civil War began in 1999 and continued until October 2003.

The first war was an internal conflict which killed over 200,000 people. Samuel Doe led a coup d’état in efforts to overthrow the elected government in 1980 and in 1989 Charles Taylor, former government minister, moved into the country from to start an uprising aimed at conquering the Doe government. In July 1997, Taylor was elected president of Liberia however, the peace the country experienced did not last long; by 1999 the second war broke out. By the end of the Second Liberian Civil War more than 250,000 people had been killed and about one million displaced.

Among those survivors of the war was Duncan, the man who brought the Ebola virus across the border to the United States. This was his first trip to America and now he is fighting for his life at a Dallas hospital. The Liberian man traveled across the border to reunite with a former love and his long-lost adult son.

On September 25, Duncan began feeling ill. Troh took him to Texas Health Presbyterian Hospital which was not far from the apartment Duncan was staying at with her. When he arrived to the facility he had a mild fever and complained of a sharp headache, abdominal pains for two days and decreased urination. The hospital reported Duncan had recently been in Africa but not around anyone ill. For reasons still unclear Doctors failed to consider the Ebola virus and sent him home with antibiotics. Of course, they were not powerful enough to tackle the progression of the virus inside his body.

On September 28, after Duncan had a long night of diarrhea he complained of being cold, his eyes were red and his blood pressure was low. One of Troh’s daughters, Youngor Jallah, who was caring for Duncan at the time decided to call 911. Although she was not specifically thinking about Ebola, she did warn the emergency team once they arrived they should wear masks and protective gear because Duncan is from a viral country.

Jallah followed the ambulance to the hospital but by the time she found where Duncan was being housed he had already been placed in isolation. The following Tuesday tests confirmed Duncan had indeed contracted the Ebola virus and he is now listed in serious condition. He is the only confirmed victim in the U.S. known to have the disease and doctors are confident they can contain the virus.

Thomas Eric Duncan may have survived Africa’s bloodiest wars, which claimed the lives of more than 200,000 people and left a million other Liberians displaced into neighboring countries and refugee camps, but will he win the battle with Ebola? For now, Duncan remains in Texas Health Presbyterian Hospital fighting a battle for his life.