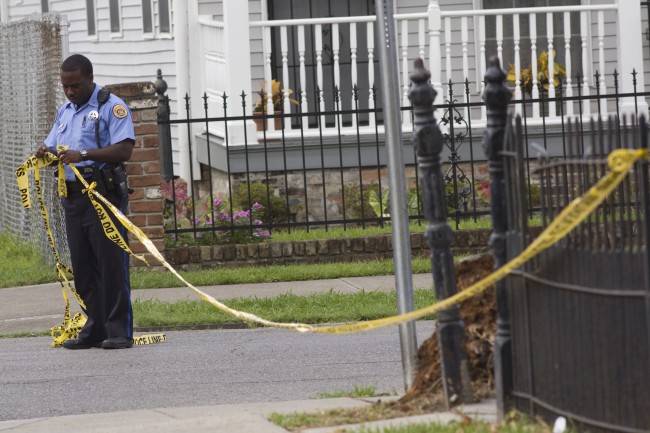 The scene occurred on Mogul Street Thursday afternoon where a shooting on the East Side of Detroit left a three-year-old girl dead. Four adults were injured in the gunfire; their condition is unknown.

As of this date 90 murders have been committed in Detroit. This is down from 114 at the same time last year. Most victims were the result of a shooting incident.

The tragedy today has not removed the optimism of authorities. By the end of this year an estimated 234 will have been committed; that’s a 30 percent reduction from 2013.