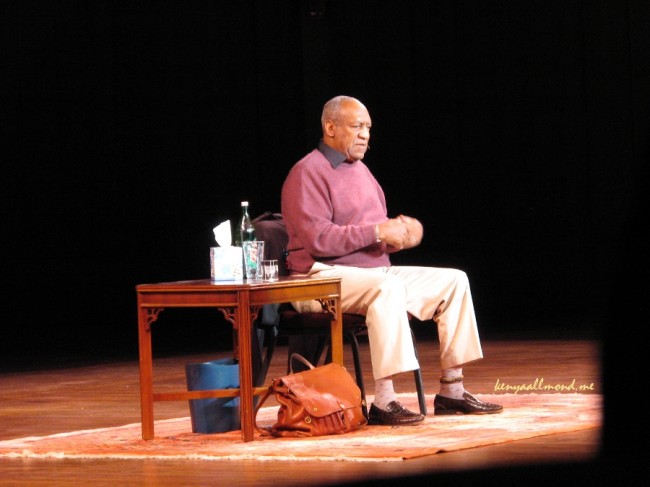 An NBC representative, in a brief statement, confirmed that the upcoming Bill Cosby Project which was under development and slated to air in 2015 with the network has been halted. They made no further comment, nor did they give any explanations about their decision. The iconic comedian and actor has been under a lot of public scrutiny lately amid multiple allegations of sexual misconduct have surfaced. Three women have come forward and made accusations that Cosby drugged and raped them over the last few decades. These accusations may have led to the postponing of the Netflix special, Bill Cosby 77, which had been scheduled to air on November 27 until the postponement was announced this week. As with NBC, Netflix made no official statement about why they were delaying the show, or even if it would air at all eventually.

The comedian does have several live shows scheduled in the next couple weeks, and none of those shows have been cancelled. Statements from those venues indicate that nobody has asked for refunds at all, and that it is felt that it would be inappropriate to cancel shows based on allegations being made when no formal charges have been made against him at this time.