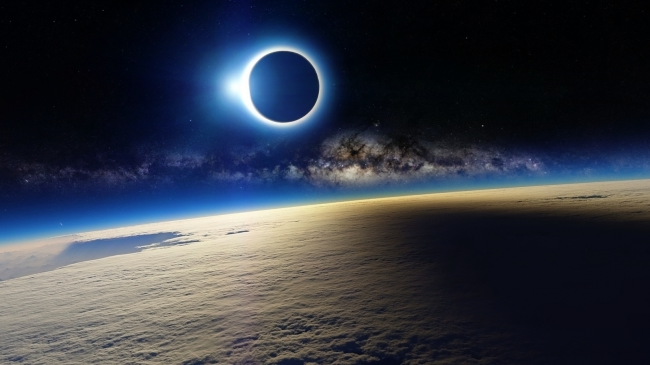 Conspiracy theories cannot be countered as rhetoric or nonsense anymore, according to a new study which shows that looking at things from all sides is a sign of sanity. When it comes to the psychology of those that can accept or reject theories that may not be popular, it seems they are a step above those that will reject any theory except their own outright. Those who believe they are simply seeking the truth are sometimes labeled in today’s society as a tinfoil hat-wearing nutso.

The study, conducted on a news site, and a poll of those that commented was the basis for the study, which had as a topic, 9/11. There were over 2,000 comments and over 1,400 of them were labeled as being conspiracies, while just over 700 were labeled conventionalist. What this shows is that many more people are looking at issues critically and in-depth instead of just outright disputing them. It also showed that although the conspiracy theories group would argue against other’s views, they used less negative comments and strictly focused on the issue and what happened. The conventional people would argue, trying to push their own views on others in a far more hostile and argumentative manner.

People today will not accept that their views could be considered conspiracy theories because of the negative connotations associated with that term. Many believe that the phrase goes back to the assassination of John F. Kennedy and the document that ultimately came out, which directed media on how to cover the story and how to handle those that did not believe what the government’s official stance was. This document, the CIA Instructions to Media Assets, was supposed to be destroyed when it was no longer needed, but a copy resides in the Real History Archives. Among other things, the document stated how to handle critics and how to deflect questions from those critics.

The new study shows that the more one rejects ideas outright, the more aggressive they are in their views. They do not want to see beyond their own beliefs, or expand their thinking. Those that are labeled as conspiracy theorists are those that hope to open minds up to other possibilities, without forcing their beliefs on others. Pushing the barriers of long-held belief systems is not a bad thing; it is a way to open the mind, expand perceptions and seek the truth.

Many do not believe it wrong to look beyond the printed word and seek the truth. Many others do not want the pot stirred, and want to keep the long-held belief systems in their views of the government, media and the world.  Independent studies will not change those that will argue with anyone that does not hold the same beliefs, but it may just take the stigma out of reading and discussing all those conspiracy theories.