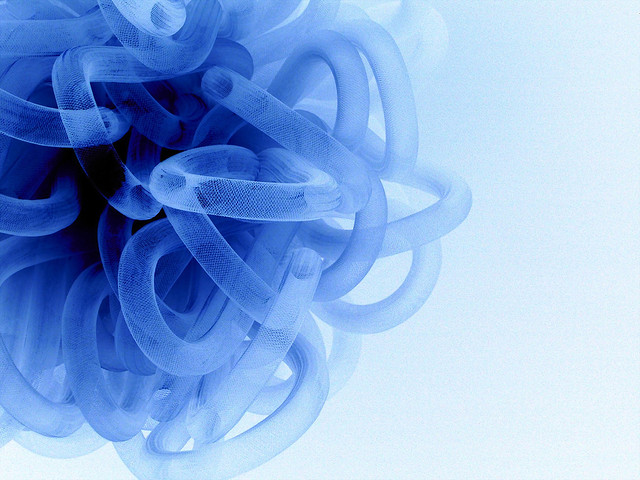 The Ebola virus is one of the two known member of the Filovirus or Filoviridae class of virus both of which have their origins in African countries, Zaire and southern Sudan. Ebola was named so after its first appearance out of Zaire’s Ebola River in 1976. Although only two Filoviridae classifications have been identified the Ebola has five related viral species. The first strand of Filovirus was discovered in the countries of Germany and Yugoslavia after numerous laboratory workers handling green money tissue were hospitalized from a hemorrhagic fever. After an outbreak in Marburg Germany the first of the virus class was named.

Since the initial identification of Ebola Filoviruses there have been sporadic outbreaks originating in African countries between the years 1976 and 1979, and now the most recent being this year in West Africa. The largest out have been in Kikwit, The Democratic Republic of Congo and Uganda. The different species of Ebola were named following the location in which the out breaks had occurred. Out of the five known types of Ebola four can infect humans and the remaining only affects primates. Experts believe the two Filoviridae are Zoonotic or in other words transmitted from a reservoir in animals. Specification to human exposure involves personal contact or through contact of bodily fluids between the infected patient and the other person. Ebola has also been located in semen and to be able to live within them for up three months.

As to the original source of the Filoviruses remain unknown, there have been Ebola stands found in a variety of fruit bats in Africa and the Marburg strand in bats found in parts of Uganda. The fruit bat is commonly hunted and eaten as a delicacy served in soups or dried. As a potential source of the viruses The Food and Drug administration have urged to refrain from the consumption of the bats to avoid possible outbreaks. Even though the virus can be killed under high temperatures the preparation the bats is where in lies a looming threat of contamination to the handler. Some other animal have been identified to carry strands are chimpanzees, forest antelopes, gorillas, monkeys and porcupines.

Although many sources of Ebola contamination have been identified in the variety of animals, no true origins of the Filoviruses have been found. Those who contract infected are hit with an array of tale tell symptoms including, muscle aches, vomiting, high fever, headaches, diarrhea, and stomach pains the most recently noted is the a sort of rash, red eyes, and difficulty breathing or swallowing. Researches have yet to find a cure for the virus, instead supportive measures are taken to help maintain an infected person blood pressure, hydration and doses of oxygen when needed. Preventative measure are the key to avoiding any outbreaks from reoccurring. Taking measures such as education of the virus,proper hygiene and avoiding contact with bodily fluids. Strands from Zaire and Sudan remain the most lethal out of the five, having a ninety percent mortality rate.