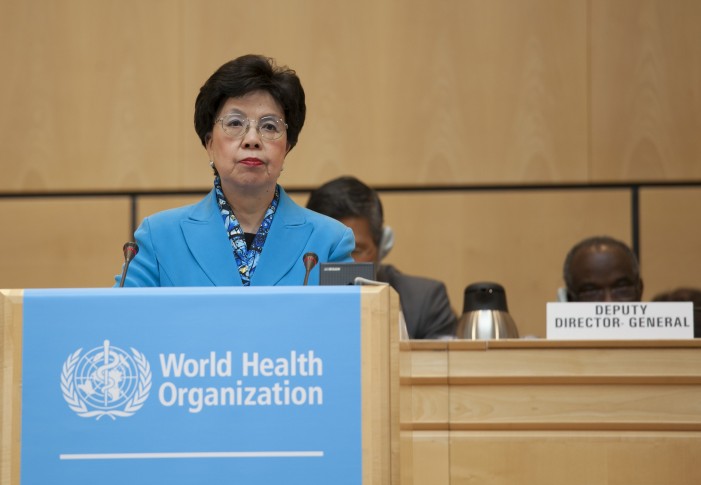 The World Health Organization (WHO) declared the Zika virus a public health emergency on Feb. 1, 2016. This red flag against the mosquito-borne pathogen is aimed at mobilizing resources to eradicate the virus, which has been linked to birth defects and neurological ailments across Latin America. With over four million people at risk of becoming […]

Ebola Virus Is Over in Liberia, New Case Confirmed in Sierra Leone 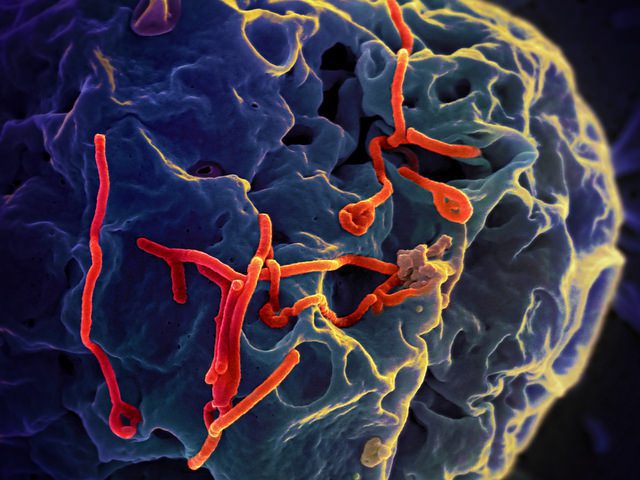 The World Health Organization (WHO) had declared an end to the 2014 Ebola epidemic in West Africa on Thursday, Jan. 14, 2016. They have had to rescind this announcement, however, within a few hours of making the statement. A victim who died in Sierra Leone the previous week was found to have died from the […] 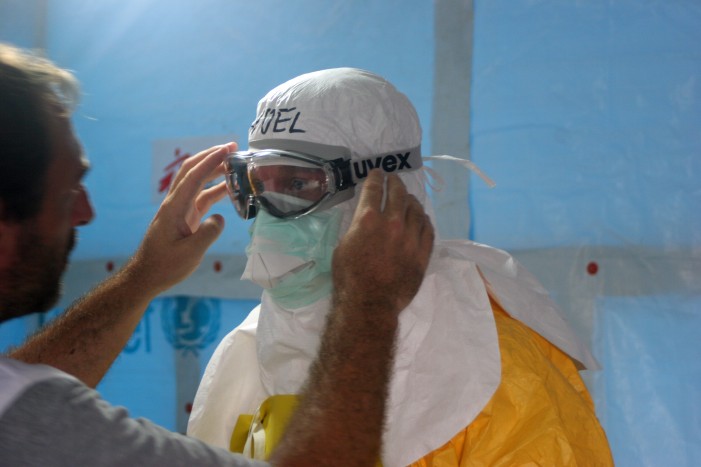 It has been nearly 40 years since the first outbreak of a mystery disease began near the Ebola River in Zaire. Since then, more than 30,000 cases have been confirmed (most in the West African outbreak the past two years) and more than 12,000 people have died. There is years’ of data and experience dealing […]