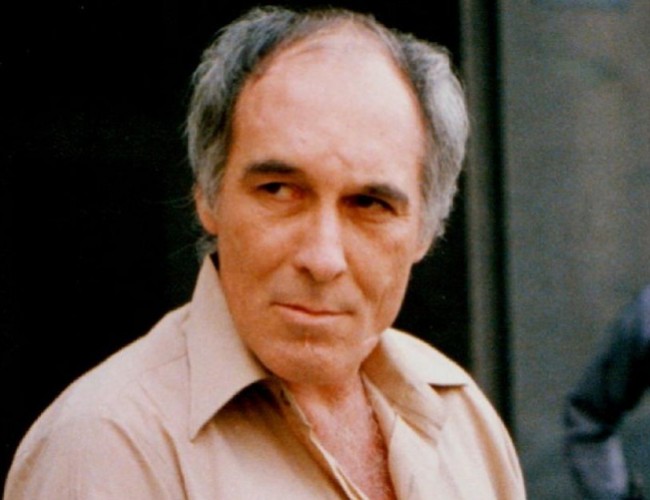 Prosecutors in Hennepin County, Minnesota, filed paperwork on Friday to voice their opposition to a requested new trial for a convicted serial killer. Billy Glaze, 71, was found guilty and sentenced to prison almost 30 years ago for the killing of three women in Minneapolis. New DNA evidence in the case suggests that Glaze is not guilty of the crimes, say his attorneys, who believe that the person actually responsible for the murders has not yet been caught. After the new DNA evidence was discovered, the Innocence Project filed documents in June to have Glaze’s conviction reversed and for him to undergo a new trial.

Glaze was sentenced to three life sentences for the 1986 and 1987 Minneapolis murders of three Native American women. All three women – Angeline Whitebird Sweet, Kathleen Bullman and Angela Green, had been similarly mutilated, murdered, and raped, which caused police to look for a serial murderer.

The documents filed Friday by prosecutors say that the evidence against Glaze is overwhelming. They offer as proof of Glaze’s guilt the fact that he twice confessed to the murders and also made degrading comments regarding mutilating and murdering Native American women. In addition, Glaze had a prior criminal record which included counterfeiting, disorderly conduct, drunk driving, rape and Social Security fraud convictions, and was known as a drifter, both of which caused police to consider him a suspect in 1987.

During his trial, multiple inmates gave testimony to having heard Glaze admit to killing the women. Another man testified that he witnessed one of the victims and Glaze together – testimony which he has since recanted.

Although there was never much physical evidence to connect Glaze to the killing of the three women, he was convicted. A footprint found at the scene of one of the murders could not be definitely tied to Glaze. Since his conviction in 1989, Glaze has continued to insist that he is innocent.

Glaze reached out to the Innocence Project of Minnesota from prison in 2004. The group uses new technology in DNA analysis to take another look at criminal cases nationwide. The Innocence Project collected the evidence from all three of the crime scenes in Minneapolis which was used to convict him. They had DNA tests performed on the evidence by three different labs, and waited years for the results to come back. According to the attorneys for Glaze, none of Glaze’s DNA was found at any of the crime scenes – a fact they say proves that he is innocent.

The Innocence Project says that the DNA tests came back with another man’s DNA present at two of the crime scenes – a man convicted of rape. The Innocence Project also found that a rape swab from one of the victims, Angela Green, contained the entire DNA profile of the rapist, who had been interviewed in 2012 by police when he did not register as a sex offender as required. He currently lives in Minneapolis and denies having known Green or having had sex with her, despite his DNA being found on the swab. A cigarette butt found at the scene of Angeline Whitebird Sweet’s murder yielded a partial DNA profile of a man who, in 1989, raped and kidnapped another Native American woman.

Prosecutors with Hennepin County reject the new DNA results as unconvincing, saying that DNA can be limited in the information it provides. They point to the fact that it cannot be definitively ascertained when or where the DNA was left. Prosecutors use Green’s rape swab as an example, saying that all that it indicates is that she had sex with the man tied to that DNA, and that the fact that she was known to be a prostitute means that any one of a number of men could have deposited the DNA any number of hours before her murder.

The saliva found on the cigarette by the scene of the Whitebird Sweet murder could have been left there any time prior to her murder, say prosecutors. They also point to the fact that the DNA could have been left by a relative of the man who the Innocence Project has identified as the real murderer of Whitebird Sweet. Mike Freeman with the Hennepin County Attorney’s Office said on Friday that the newly acquired evidence is not “clear and convincing” enough to justify a new trial, adding that the case has already been tried in front of a jury.

Attorneys for the Innocence Project say that prosecutors are wrong to oppose their request for a new trial. Glaze’s attorney, Ed Magarian, voiced his disappointment as well, saying that “if there is justice in the state of Minnesota, Billy Glaze will ultimately be exonerated.”

A judge in Hennepin County will determine whether Glaze receives an evidence hearing or a new trial. The judge may also deny the request completely.