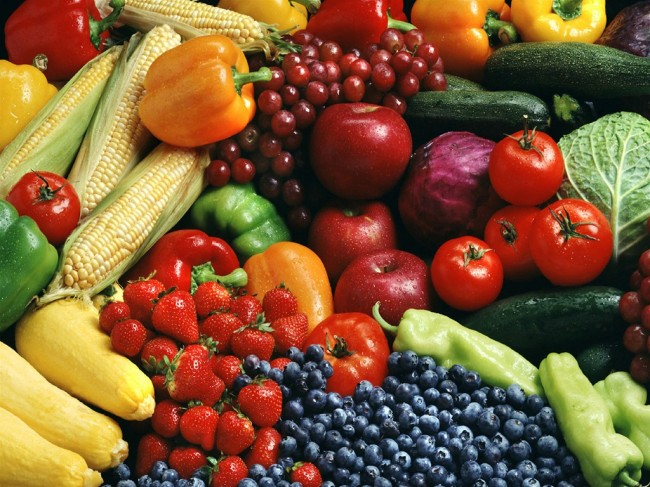 Quinoa and Bee Pollen are two superfood assets to good health, that makes sense for sports nutrition. Athlete, Daniel Sturridge, is one person who has firsthand experience about their attributes, according to the Daily Mirror. Sturridge is a Striker, in Liverpool, England, who, unfortunately sustained an injury. This has kept him out of the game, having missed at least 13 games since injuring his calf muscle.

Bee Pollen and Quinoa has become nutritional answers in his recovery program. Sturridge suggests that these foods can be classified as superfoods. Quinoa and bee pollen may sound like an unlikely pair, however, individually, quinoa and bee pollen have their own distinct benefits.

Quinoa is a seed, packed with protein, that Sturridge indicates is central to his sports nutritional needs. Quinoa is rich in Omega 3, Vitamin E and other vitamins, making it a natural anti-inflammatory. As such, Sturridge is relying on these qualities to help repair his injured muscles.

Then, Sturridge shares another one of his secrets to energy and good health. Since smoothies are one of his favorite foods, Sturridge sprinkles on bee pollen to effortlessly gain its’ nutritional benefits. Bee pollen is packed with amino acids, and vitamins that makes its claim to fame as a complete food. Together, Quinoa and bee pollen are building him back up to good health.

It turns out, Sturridge’s calf injury, followed a thigh injury. In order to be proactive, the athlete turned his attention to researching health foods that could aid his healing. Always in favor of healthy eating, he easily passes over fast, or fried foods. Instead, he states he is naturally inclined to eat vegetables, including spinach, curly kale and fish. With the addition of superfoods quinoa and bee pollen, the athlete appears to have a winning, sports nutrition, gameplan.

Knowledge of this type of mindful eating is helpful for Sturridge’s new role as Active Kids Ambassador for Sainsbury. Sainsbury, a chain of supermarkets located in the United Kingdom that runs the Active Kids program, recently appointed Sturridge to take the place of retired football player David Beckham, the company’s former ambassador.

Sturridge is charged with encouraging England’s kids to get involved in sports or a hobby, and take action on living healthy by 2020. This program aims to get kids active, much like Michelle Obama’s Let’s Move program aimed at U.S. kids. According to the Let’s Move website, the program promotes healthy eating and physical activity.

The premise in both cases is, when kids are more active, this lends itself to a healthier lifestyle and a healthier future. Sturridge appears to have a knack for speaking to kids on their level. When speaking to them, he acknowledges they, as children, will be naturally attracted to chocolate, fast foods and sweets, but these, he suggests, to have in moderation.

Being injured, and sidelined, Sturridge indicates this has been highly stressful. At his peak, Sturridge scored 28 goals helping his Liverpool team to finish strong, close to gaining the title. Still, according to the Liverpool Echo, Liverpool FC, Sturridge’s team is well ahead of many, ranked as the second favorite, according to survey results by William Hill.

The athlete is busy working on his recovery, actively exercising, with workouts consisting of bench presses and squats, with the addition of cardiovascular activities, such as, cycling, swimming or jogging. With the resolve to train hard, while relying on quinoa and bee pollen as superfoods for sports nutrition, Sturridge should be back in the game in no time.

One Response to "Quinoa and Bee Pollen Superfoods for Sports Nutrition"