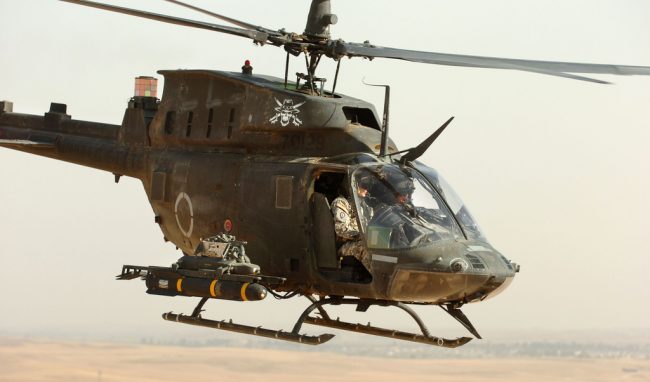 Washington is sending more troops to Iraq to fight the Islamic State (IS). According to the Defense Department, the deployment of 1,500 additional American troops to Iraq has been authorized by President Obama. This will double the number of forces that have been sent to advise, train and help the Iraqi and Kurdish soldiers fighting IS in the region. The U.S. currently has roughly 1,400 troops already assisting in the region. This number is beneath a previously established limit of 1,600. This new influx of troops is in response to the continued advancement of IS militants across Iraq and Syria.

The New York Times sources the Pentagon as saying that these advisers will establish more sites across Iraq in order to train forces in the area. These sites will be located in western, southern and norther Iraq and will be used to train nine army brigades from Iraq and three of Kurdish Peshmerga fighters. This recommendation was made to President Obama by Secretary Hagel and is at the request of the Iraqi government.

In addition an assessment of Iraqi units and security forces show progress has been made in correlation with the development of the campaign to defend certain areas and launch an offensive against IS. Pentagon spokesman John Kirby said, that the deployment of more troops is part of an effort by the U.S. to train the Iraqi forces. This will enable Iraq to defend its border, interests and citizens against IS and is part of Washington’s larger strategy to help those partners on the ground defeat IS.

In addition to Washington sending more troops to Iraq to fight IS, the White House is asking Congress for $5.6 billion for the campaign in Syria and Iraq. This includes $1.6 billion for the “Iraq Train and Equip Fund.” The Budget Director for the White House, Shaun Donovan sees the request for funding as an “opportunity” for the administration in Washington and Congress to combine efforts to help provide the resources necessary to defeat IS.

The chair for the House Armed Services Committee, Buck McKeon said that the acknowledgment of the need for additional funds by the White House was welcomed, but that President Obama needed to give lawmakers a better explanation of the strategy he is pursuing against IS. As well as how additional funds will help support a different direction.

Washington sending more troops to Iraq to fight IS is the next step in a campaign that is already underway. IS has suffered several losses in Iraq with the help of U.S. Airstrikes. Last week the town of Jurk al-Sakher was retaken by Iraqi forces and last month IS also lost a group of towns near the border of Syria. Iraqi troops have also kept control of the largest oil refinery in Iraq despite attempts by IS to capture it. There is concern that the current operation by the U.S. Is insufficient and that more forces will be necessary. President Obama has stated that American troops will only play a supportive, non-combatant role in the fight.