Washington Bans Anyone Under 21 From Buying Assault Rifle 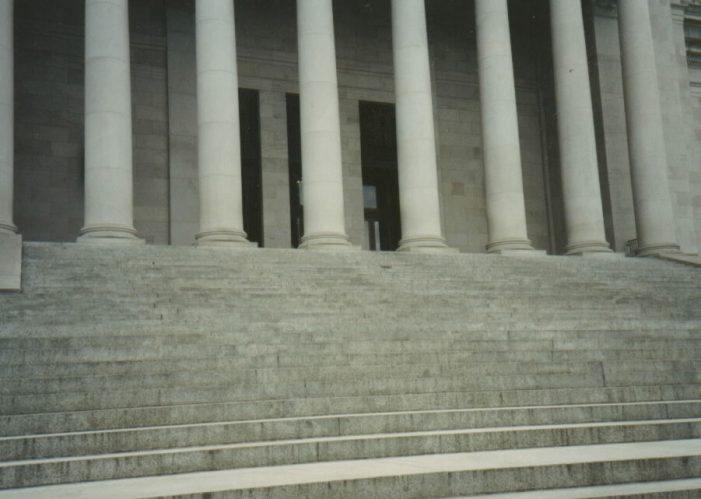 On Tuesday, Washington joined several other states and agreed to ban anyone under the age of 21 from purchasing a semi-automatic assault rifle. In November voters passed a stringent firearms law that gun-rights advocates have brought to court. The ballot initiative tries to stop gun violence by making it more difficult for people to purchase […] 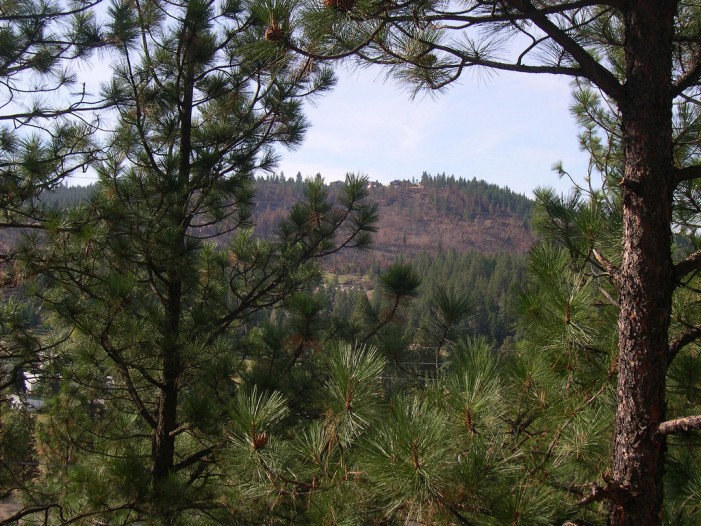 NBC News reported the second man who escaped from a psychiatric hospital in Tacoma, Washington was captured on Friday, April 8, 2016. Anthony Garver, who was committed to the hospital two years ago, had escaped on Wednesday night, along with one other inmate. Police described the men as violent and dangerous. Garver, 28, had been […] 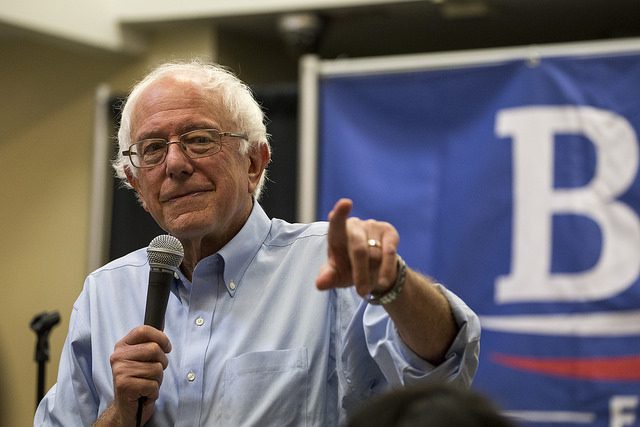